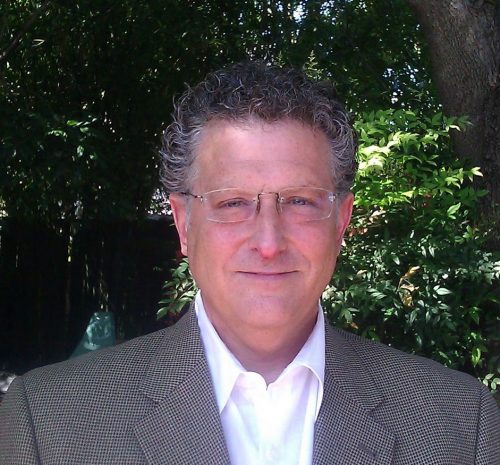 There are many differences between the wireless networks most people use for consumer voice and data (phone calls and texts), and the wireless networks used by many utilities and other critical infrastructure suppliers. Kantor describes the three core requirements of industrial grade networks: security, availability and reliability. He uses an electric utility as an example.

“Providing a constant supply of electricity for consumers and businesses is a core critical function of every electric utility,” he says. “For example, we have a customer who supplies electricity to major government installations and hospitals in Virginia. In order to create redundancy, the utility can serve an area with multiple feeder lines. In the event one line goes down, the other can respond in fractions of a second, continuing the electric supply without a power outage, provided there is communication between data controllers on each line.”

Using a cellular network would take too long for the traffic to pass when handling such an emergency application, and a private internal network allows utilities to make these necessary and sometimes life-saving adjustments in near real-time.

“We participated in the development of what we call 802.16s. The effort was led by the Electric Power Research Institute, also known as EPRI, and the Utility Technology Council, two research and support organizations for the utility industry,” says Kantor.

These organizations believed the company’s FullMAX technology, which was proprietary prior to the standardization, would be ideal as a worldwide standard, whereby other companies could manufacture and develop equipment around it. The standardization process began in 2015 and was officially published in 2017.

A standard allows for interoperability across multiple equipment suppliers. Kantor explains how the standard works by comparing it to the 802.11 WiFi standard we all use in our homes and offices.

“802.16s enables other manufacturers and developers to come in and develop hardware and software for applications, so this standardization process allows the market to grow because there are more participants, both users—people willing to use the technology—and people developing based on the rules of the technology,” he notes. “Today, there are many companies developing WiFi products, supporting the market and the evolution of the way WiFi works where it’s constantly being improved and made better.”

“The operating costs are dramatically lower with private wireless networks because you’re not paying an ongoing usage fee,” Kantor notes. “Industrial networks have a greater capital outlay than operations, but, to some extent, industrial customers prefer capital outlay to ongoing operations and maintenance expense.”

A typical customer can start at small system for approximately $500,000 and scale up as needed, sometimes with hundreds of thousands of devices running over the network.

“The ROIs become very easy if there’s just a couple events in an industrial network: a power outage or a severe power outage—the cost associated with that can be very high, and that’s when these networks start to pay back very quickly, because they’re available when the other networks are not,” he adds. “Almost all of the implementations have very positive return on investment.”