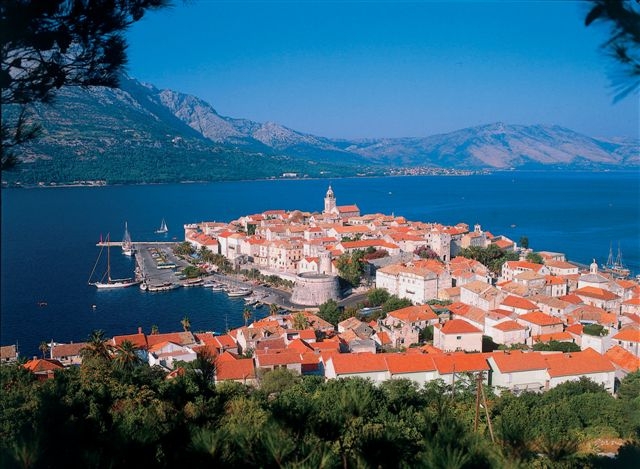 Around three quarters of Europeans live in cities. Most of Europe’s wealth is generated in cities, and urban areas are particularly at risk due to climate change. Europe should seize the opportunity of improving quality of life while adapting to climate change in cities, according to a report from the European Environment Agency (EEA). The report also warns that delaying adaptation will be much more costly in the long-term.

In Europe, temperature is increasing, precipitation is changing and sea level is rising. However, the effects will not be uniform across the continent, according to the EEA report, ‘Urban adaptation to climate change in Europe‘.

Via the European Environment Agency.

Comments are disabled
NEXT ARTICLE
Trimble Breaks Ground and Uses Their Own Integrated Products for Construction
May 14, 2012
PREVIOUS ARTICLE
Can a New Model for Cities Thrive in Honduras?
May 14, 2012