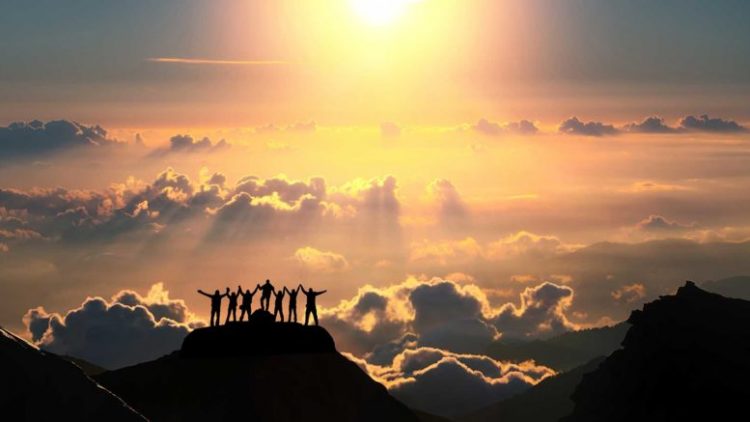 The U.S. Conference of Mayors (USCM) has long recognized the many benefits of improving the efficiency of residential, multifamily, and commercial buildings through the International Energy Conservation Code (IECC)–also called “America’s Model Energy Code” because of its role in reducing energy waste from our nation’s largest consuming sector: buildings.

In addition, as the only I-Code that more than pays for itself in “real dollar” energy bill savings, the IECC’s “whole-house” efficiency measures work together to improve quality, comfort and resale value.  And since efficient buildings perform best during weather-related peak demand periods, they help stabilize local energy grids and delay the need for new power plant construction.

But in its unanimous resolution (2018 USCM Resolution 86 – Building Energy Efficiency), mayors linked the IECC to another long-held USCM priority: reducing carbon emissions.  Because the U.S. Department of Energy has documented the tens of thousands of dollars that a building’s owners and occupants will pocket over its century-long life, cities and states can track the carbon and other pollutant emission reductions that result from the adoption and enforcement of stronger energy codes.

The foundation of the resolution, which was offered by Orlando Mayor and USCM Energy Committee Vice Chair Buddy Dyer and seconded by Mayor Kim McMillan of Clarksville, Tenn., is two analyses by the prestigious McKinsey & Co.  The first of these found that when it comes to carbon reduction, building efficiency measures have a “negative cost,” meaning that the utility bill savings quickly recover the incremental cost of the improvements.  The second, entitled “Focused Acceleration” identified greater building efficiency as the most significant and impactful step cities can take to meet USCM and Paris Accord emission targets.

“As one of the fastest growing regions in America, we see the importance of improving the minimum efficiency standards in our buildings to ensure measurable and permanent energy savings and emission reductions over the lifespans of these buildings,” said Mayor Dyer. “Improving the energy efficiency of our buildings has proven to lower utility bills, improve occupant comfort, and make our buildings and communities more resilient.”

Since 2008, the USCM has weighed in on the importance of improving the efficiency of the International Energy Conservation Code (IECC) during each of the last four triennial code cycles.  The next year-long update, which will become the 2021 IECC, begins this January with the submittal of proposals and ends after two weeks of online cdpACCESS voting in November 2019.

This new resolution marks a perfect marriage for two top USCM priorities: boosting the efficiency of our buildings, which puts tens of thousands of dollars in reduced energy bills in the wallets of owners and occupants, while simultaneously tackling the nation’s largest source of greenhouse gas emissions.

For more information or to interview author Bill Fay or a CodeWatcher editor on the effects of the mayors’ resolution, contact Cati O’Keefe at [email protected]