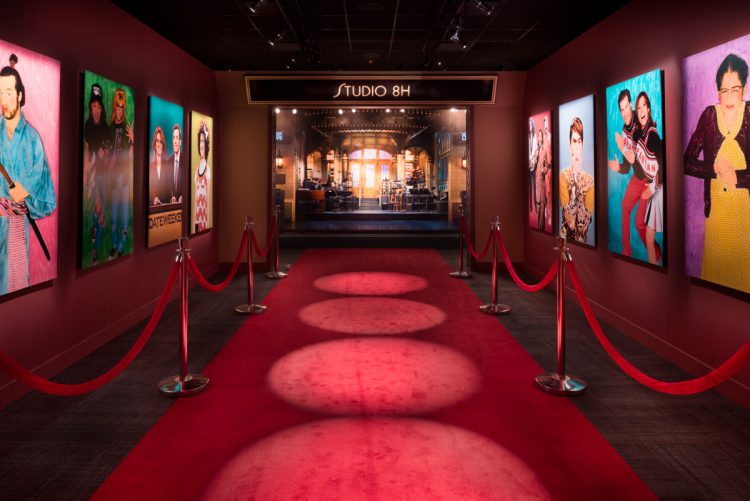 The Structural Engineers Association of Illinois (SEAOI) is pleased to announce the recipients of the 2018 SEAOI Special Awards, which will be given at the Annual Awards Banquet, held on June 9, 2018 at the Museum of Broadcast Communications in Chicago, IL. This annual event honors several individuals for their contributions to, and efforts on behalf of, the structural engineering community.

The SEAOI Service Award is given to individuals for outstanding contributions to SEAOI or to the profession of structural engineering in the State of Illinois. It is given to a person in the design, construction, or related field, who has achieved outstanding success and distinction in his or her career, and who has made a significant contribution to the advancement of structural engineering.

In 2008, SEAOI introduced an Outstanding Young Engineer Award to honor a Young Engineer (aged 35 or younger) who is recognized by his or her peers for outstanding achievements in structural engineering.