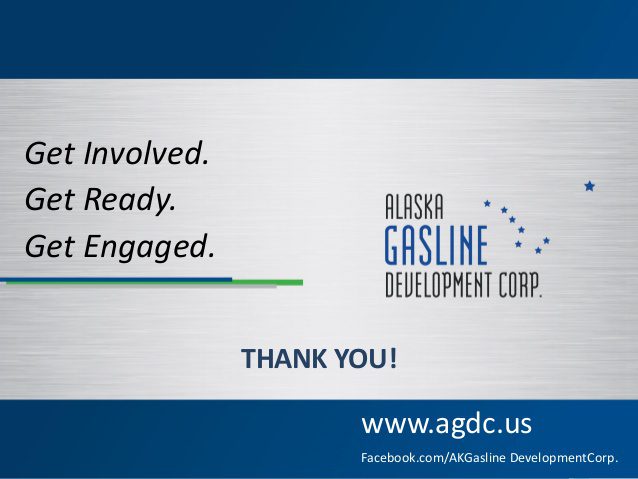 (ANCHORAGE) — The Alaska LNG Project reached a historic milestone today as BP Alaska and Alaska Gasline Development Corporation (AGDC) announced the parties have agreed to key terms of a Gas Sales Agreement, including price and volume. The terms are captured in a Gas Sales Precedent Agreement signed May 4, 2018.

“BP has a long history in Alaska and Prudhoe Bay,” said Bob Dudley, BP Chief Executive. “We are very pleased to be part of the State’s vision to bring Alaskan natural gas to new and expanding markets globally. We think this is good for the State, good for BP and good for the environment.”

“The Alaska LNG project has made significant progress over the past year, and BP is pleased to sign this agreement,” said Janet Weiss, BP Alaska President. “This is an important project for the future of the Alaska oil and gas industry.”

“This Gas Sales Agreement is a significant factor in progressing the Alaska LNG Project,” said AGDC President Keith Meyer. “We have secured the customers, we have progressed on the pipeline build with regulators and the finance community and now we have a commitment that there will be gas to sell and put through the pipeline. I look forward to continued negotiations to secure supply from other North Slope producers.”

Governor Bill Walker thanked BP for its commitment to the project.

“This agreement means Alaskans are one step closer to cleaner air, more jobs and more affordable energy to power homes and businesses,” Governor Walker said. “Having BP, one of our longtime partners on this project, commit its share of the gas for sale underscores the progress we continue to make as we work toward building a stronger Alaska.”

The Alaska Gasline Development Corporation (AGDC) is an independent, public corporation of the State of Alaska. Advancing the development and construction of a North Slope natural gas pipeline and LNG export project is its top priority. AGDC is charged with securing a long-term energy supply for Alaskans. Visit www.agdc.us for up to date information.