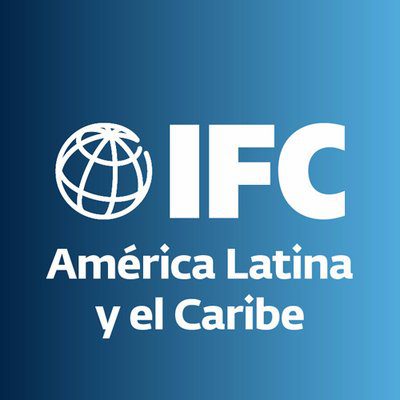 São Paulo, April 19, 2018 — IFC, a member of the World Bank Group, is providing a US$200 million           15-year financing to CELSE – Centrais Elétricas de Sergipe for the development, construction, and operation of the Port of Sergipe thermal power plant. IFC’s financing is supporting the diversification of Brazil’s energy matrix and the increase in access to reliable and affordable power, a critical component of the country’s long-term competitiveness and sustainable economic growth.

The power plant, awarded in a new capacity and energy auction conducted in 2015, will be Latin America’s largest and most efficient CCGT when operational in 2020. Through this investment, IFC is supporting power generation diversification, enhancing system resilience, and contributing to lower electricity prices with a lower carbon footprint than the prevailing alternatives. The Port of Sergipe project accomplishes this objective directly, by increasing Brazil’s natural gas-fired capacity, but also indirectly, by facilitating increased penetration of intermittent renewable energy.

By providing flexible gas generation, Port of Sergipe will help displace the use of heavy fuel oil and diesel-fired generation. Carbon emissions from CELSE should be approximately 56% and 65% less than those of diesel and coal based plants of equivalent capacity, respectively. Given expected average dispatch, the project is expected to help reduce about 2.5 million tons of CO2 emissions annually.

“We are very pleased to be working with IFC on this breakthrough project to establish the largest and most efficient LNG-to-power plant in Latin America,” said Eduardo Maranhão, CEO of CELSE. “This plant represents the optimal technology at scale that combines high reliability, low cost, and carbon efficiency while backstopping Brazil’s hydroelectric infrastructure.”

“IFC is excited to partner with CELSE, Golar Power, and Ebrasil in this landmark project, and to support Brazil in the diversification and strengthening of its energy matrix while reducing its carbon footprint,” said Gabriel Goldschmidt, IFC’s Infrastructure Head for Latin America and the Caribbean. “LNG to power has been identified as a global strategic aim for IFC in supporting countries to reduce carbon intensity of power grids, favor further penetration of renewables, and diversify generation. Latin America is at the forefront of implementing this global strategy, and IFC is well placed to continue supporting this type of projects.”

IFC has been investing in Brazil’s private sector since 1957 to address the country’s most critical development challenges, including those of the urbanization, social inclusion, competitiveness and productivity, and management of natural resources. Since 2013, IFC has invested US$2.3 billion in the Latin American and Caribbean power sector, including mobilization from other financial institutions.

IFC —a sister organization of the World Bank and member of the World Bank Group— is the largest global development institution focused on the private sector in emerging markets. We work with more than 2,000 businesses worldwide, using our capital, expertise, and influence to create markets and opportunities in the toughest areas of the world. In FY17, we delivered a record $19.3 billion in long-term financing for developing countries, leveraging the power of the private sector to help end poverty and boost shared prosperity. For more information, visit www.ifc.org.