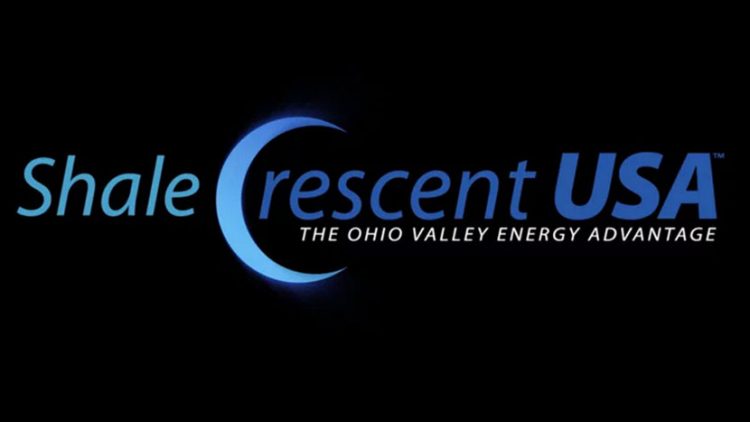 Natural gas production in the U.S. is projected to break the domestic record in 2018, and again in 2019, according to the U.S. Energy Information Administration (EIA).

These increases, continuing a trend of the past decade, have been driven by an explosion in shale gas production, the EIA reports.  And with supply remaining high, reports say natural gas prices nationally are expected to remain steady in upcoming months.

While consumers could continue to benefit in coming years, the affordability of natural gas may be a boon to manufacturers and job creation as well. With natural gas expected to remain the most-consumed fuel in the U.S. industrial sector, according to the EIA,  areas accessible to ample reserves are gaining ground as prime places to build plants.

Shale’s abundance in the Marcellus and Utica reserves of the northeast U.S. and Ohio Valley has made that region more desirable as a potential location for petrochemical plants, according to a new IHS Markit report. It found that, because of  the availability of natural gas and natural gas liquids, the region is positioned to surpass the Gulf Coast as the most profitable place to build a petrochemical plant.

“Because of lower natural gas feedstock costs, cash costs are 23 percent lower than on the Gulf Coast,” says Greg Kozera, who is director of marketing for Shale Crescent USA (www.shalecrescentusa.com), a professional engineer and author of the books Just the Fracks Ma’am and Learned Leadership.

“The report also says delivery costs are 23 percent lower, since the supply is closer to end users. The region’s location atop two of the most prolific shale plays in the world has created one of the world’s largest supplies of natural gas, and it’s led to the lowest natural gas prices in the developed world.”

The U.S. surpassed Russia in 2009 as the world’s largest natural gas producer, according to the EIA.  Natural gas from the Marcellus and Utica shale reserves accounted for approximately 30 percent of total U.S. natural gas production in December 2017, and the area is expected to account for more than 37 percent of the national output by 2040, according to the EIA and the IHS Markit report.

“It has abundant availability of ethane and propane, natural gas liquids used in petrochemical production and plastics manufacturing,” Kozera says.  “By 2040 the area is projected to produce almost as much natural gas as the entire United States did in 2005, prior to the shale revolution.”

Just a decade ago, according to U.S. News and World Report, coal provided roughly 50 percent of the fuel used to generate the nation’s electric power while natural gas accounted for less than 20 percent.  Since the shale revolution and cheaper natural gas, the share of electricity generated from natural gas reached an all-time high of nearly 34 percent in 2016,  exceeding coal’s share (30.4 percent) for the first time ever.

Greg Kozera, director of marketing for Shale Crescent USA (www.shalecrescentusa.com), is a professional engineer and an environmentalist with more than 35 years of experience in the natural gas and oil industry. He also is the author of the books Just the Fracks Ma’am and Learned Leadership. Kozera is a past president of the Virginia Oil & Gas Association (an all-volunteer organization).

Comments are disabled
NEXT ARTICLE
GWI Announces Winners of the 2018 Global Water Awards
April 17, 2018
PREVIOUS ARTICLE
While Majority of Americans Prefer their Personal Vehicles for Travel to and from Airports, Use of Ride-Sharing Services is Rapidly Accelerating
April 17, 2018