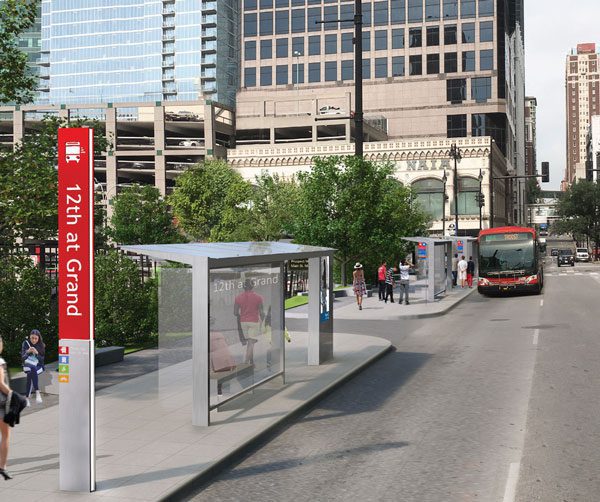 The Prospect MAX BRT, named for the street along which it will run, Prospect Avenue, will include 12 buses, 27 stations and two transit centers. Like the city’s other BRT lines, Main and Troost, it will receive signal priority at intersections as it operates in mixed traffic. The grant also will help fund improvements to sidewalks and approximately 50 existing bus stops.

“Extending the MAX bus rapid transit system will help support the economic development along the Prospect Avenue corridor,” said FTA Acting Administrator K. Jane Williams. “At the FTA, we are committed to advancing public transportation infrastructure projects that improve safety and increase mobility across the country.”

KCATA will receive $29.89 million through FTA’s Capital Investment Grants (CIG) program. The CIG Program provides funding for major transit capital infrastructure investments nationwide. Projects accepted into the program must go through a multi-year, multi-step process according to requirements in law to be eligible for and receive program funds.