Harsh environmental conditions create an added challenge to the durability of structures in Middle Eastern regions such as the United Arab Emirates (UAE) and Qatar. Engineers in this region must take into account the effect that corrosive conditions will have on new build structures and find a way to counteract these elements to achieve a substantial service life. Common challenges include high temperatures, high humidity, salt spray near coastal areas, high water tables with extremely saline water, and soils with chloride deposits. All these elements above and below ground combine to make a highly corrosive environment that fosters accelerated deterioration of reinforced concrete structures.

To address these challenges, engineers specify corrosion-inhibiting admixtures to slow the corrosion and eventual deterioration of reinforced concrete structures. One common admixture is calcium nitrite, but it tends to accelerate concrete set time and increase shrinkage. As projected chloride exposure levels increase, so does the required dosage rate and, along with it, undesirable side effects. Calcium nitrite also isn’t considered safe for use in potable water structures, making it inappropriate for such applications.

An alternative corrosion inhibitor gaining popularity in Middle East structures is based on amine carboxylate Migrating Corrosion Inhibitor (MCI) technology developed by Cortec Corp., a U.S. company that has patented several variations of this technology. MCIs can be applied to protect new and existing structures via admixtures, surface treatments, repair mortars and other media. MCI diffuses through concrete pores from areas of higher concentration to areas of lower concentration, adsorbing on embedded steel reinforcement. This protective layer guards the metal from interacting with corrosive species (e.g., moisture and chlorides) at both the anode and cathode of a corrosion cell. The MCI layer delays the initiation of corrosion and significantly reduces corrosion rates once started.

Specifying for Durability in the Middle East

“While durability is important for almost any concrete structure, designers would look for technologies that would help projects achieve a 100-year service life,” says Marjaba. “By using MCI-2005 [admixture] in severe environments like those surrounding Burj Khalifa [the world’s tallest building], buildings will have a stronger resistance to corrosion and therefore greater durability. Increased durability will mean fewer repairs, greater structural integrity and a longer service life, all leading to a more-sustainable structure.”

Marjaba notes that when calculating design life, the independent service-life modeling program LIFE-365 bases modeling on expected chloride thresholds for black steel in normal concrete vs. concrete treated with MCI. Based on independent test reports showing that MCI significantly reduces the rate of corrosion, LIFE-365’s chloride threshold input is 3.6 times higher for MCI-treated concrete than for untreated concrete, and the propagation time of corrosion input is as much as 2.5 to 3.3 times longer in MCI-treated concrete vs. normal concrete.

The model doesn’t take cracks into consideration, although MCI-2005 also helps minimize corrosion if cracks occur. Dr. Mohamad Nagi of the American University in Dubai runs LIFE-365 models for many of Marjaba’s projects and notes these underlying input parameters in his reports for specifying engineers. 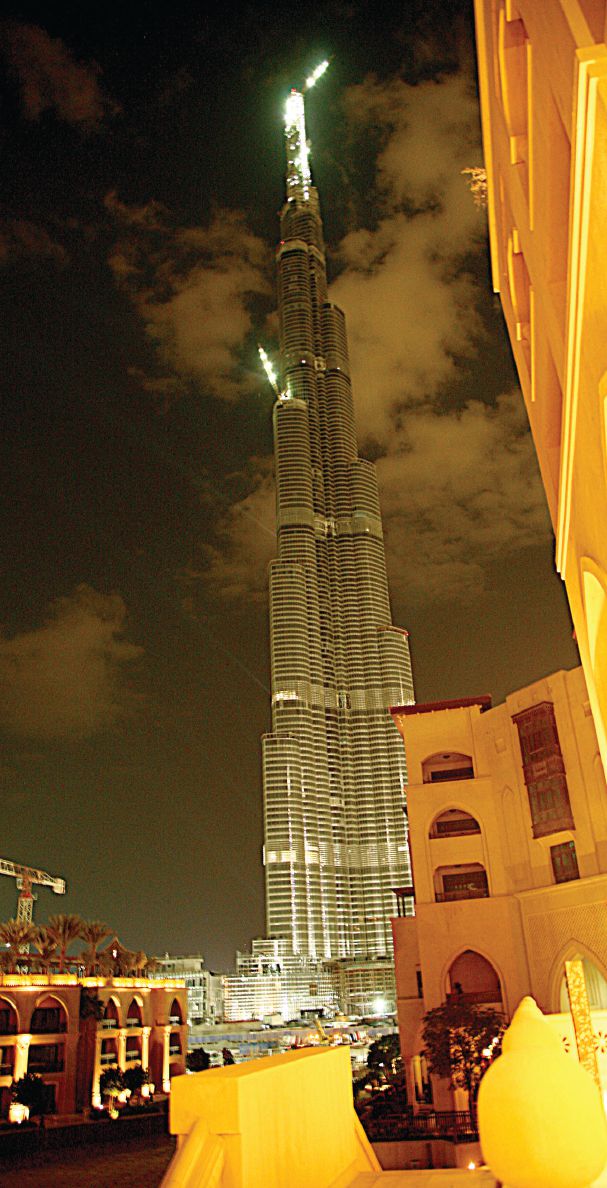 Figure 2. The world’s tallest building (as seen by night) used MCI-2005 in the substructure pilings as part of the structure’s strategy for achieving a 100-year design life.

An especially significant example of using MCIs and design-life modeling to secure extended service life in the Middle East environment was the Burj Khalifa tower, built between 2004 and 2010 in Dubai, UAE. This was a major undertaking not only in terms of constructing the world’s tallest building, but also in achieving a 100-year projected design life.

The substructure included 192 piles descending more than 50 meters (164 feet) deep and exposed to groundwater containing a higher concentration of chlorides than seawater, creating an extremely corrosive environment. Multiple technologies were considered for their ability to contribute to the 100-year design life. MCI-2005 was chosen as the corrosion-inhibiting admixture for use in the concrete substructure and was added to 45,000 cubic meters (58,858 cubic yards) of concrete to provide added protection in the foundation (for more details, visit www.corteccasehistories.com, “Burj Khalifa Tower,” August 2010).

At a parking ramp project in Education City, Qatar, the high chloride content of the soil posed an elevated risk for corrosion of steel reinforcement in the underground portion of the approximately 95,000-square-meter (113,619-square-yard) structure. As an alternative to calcium nitrite, MCI-2005 was added to more than 8,000 cubic meters (10,464 square yards) of concrete used in the substructure raft, retaining walls and water tanks. Although the water tanks aren’t intended for potable water, the certification of MCI-2005 to meet ANSI/NSF Standard 61 approval for use in potable water structures provides an added safety and durability advantage over calcium nitrite. MCI-2005 is much less likely than calcium nitrite (which is 80-percent water soluble) to leach into water and, if it does, shouldn’t present a hazard because of its NSF Standard 61 certification. 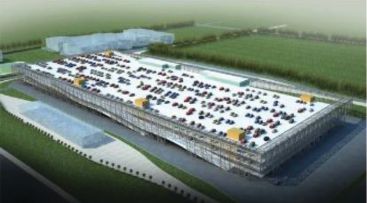 Figure 3. MCI-2005, an admixture certified to meet ANSI/NSF Standard 61 approval for use in potable water structures, was used to protect the new parking ramp’s raft, retaining walls and water tanks against the corrosiveness of high-chloride soil.

Admixtures are commonly used for new-build structures, but other inhibitors are required to protect post-tension cables in new bridges in the time period between placement and grouting. In this situation, MCI-309, a powder MCI, offers protection coupled with easier application.

During construction of the Orbital Highway Project in Qatar, MCI-309 was injected by low-pressure air into the post-tension ducts of extensive flyover ramps located at the Mesaieed Road/Wukair Bypass and the Mesaieed Road/Mesaieed Road 1 interchange. Because of ready absorption and compatibility with the grout, MCI didn’t need to be flushed out of the ducts before final grout injection, saving an extra step to make protection easier, less time consuming and less costly (for more details, visit www.corteccasehistories.com, “Extending Service Life: New Orbital Highway,” October 2017). 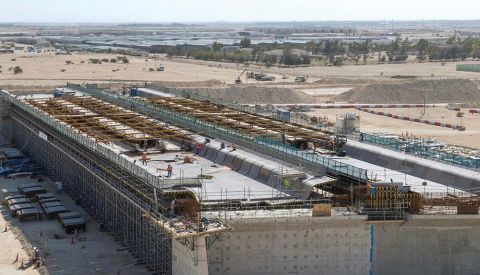 Author’s Note: Special thanks to Nizar Marjaba of Cortec Middle East for his insight into extending new-build structure service life in Middle East climates. Thanks to Jessi Meyer of Cortec Corp. for technical review.