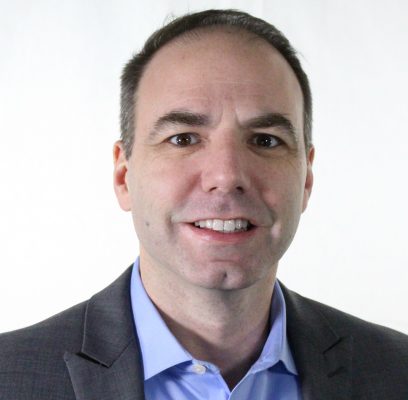 I have a theory, and I wonder what you think about it. It has to do with ancient pyramids, spaceships, artificial intelligence, robots and self-driving cars. No, this doesn’t have anything to do with “ancient astronauts” or Chariots of the Gods; it’s a bit more mundane and a lot more serious.

Without getting bogged down in the numbers, many studies have found that since the 1950s, manufacturing (which includes automobiles, aerospace and electronics/microchips, along with nearly everything else) has enjoyed a nearly 8% productivity increase, and the overall U.S. economy has seen increases of about 4%. In the same time period, the construction industry has increased by only 1% and has actually decreased since the mid 1990s. What’s going on here?

There are a number of reasons frequently tossed about for why construction lags so far behind manufacturing. These include shortages in skilled labor and lack of adequate training; incomplete or inadequate designs resulting in rework, extras and delays; and an overall resistance to change or adopting new technologies. Although each is a valid reason—and discussions of them could and do fill many pages of journals and magazines—I want to use the next couple paragraphs looking at the last one: resistance to change.

The industries that experienced such dramatic increases in productivity all have existed for less than 200 years. In the long history of commerce and industry, cars, computers, rockets and robots are all babies, relatively new to society and civilization. Construction, however, stretches back nearly 200,000(!) years, with the earliest structures found in France dating back about 176,000 years. “Newer” construction such as Adam’s Calendar (also referred to as the “African Stonehenge”) is at least 75,000 years old, and the pyramids in Giza, Egypt, are 5,000 years old. Anatomically modern humans, Homo sapiens, arrived on the scene about 200,000 years ago and, based on the sites in France, began construction shortly thereafter.

Building things such as shelter is as natural as our drive for food and reproduction. Just look at kids: from their earliest years, they build forts out of anything they can find, and then crawl inside and eat snacks! Everyone—without any engineering schooling or a construction background—knows how to build a bridge: chop down a tree and lay it across whatever obstacle you need to traverse. Of course, these are very basic construction examples, but what basic airplanes or electrical circuits can nearly every human build as a child?

So here’s my theory: construction is so old, it’s in our DNA, making the industry’s habits very old and very difficult to break, resulting in the incredible resistance to change.

An Engineer, Not an Anthropologist

As an engineer, I’m licensed to do a lot of complicated tasks, but one of them is not to analyze culture, society and genetics. In other words, I’m not an anthropologist, and these are simply my musing on the topic. However, to solve the 1% productivity problem, we need different ways of looking at the issue, and I’d love to hear your thoughts. Please comment or drop me an email.