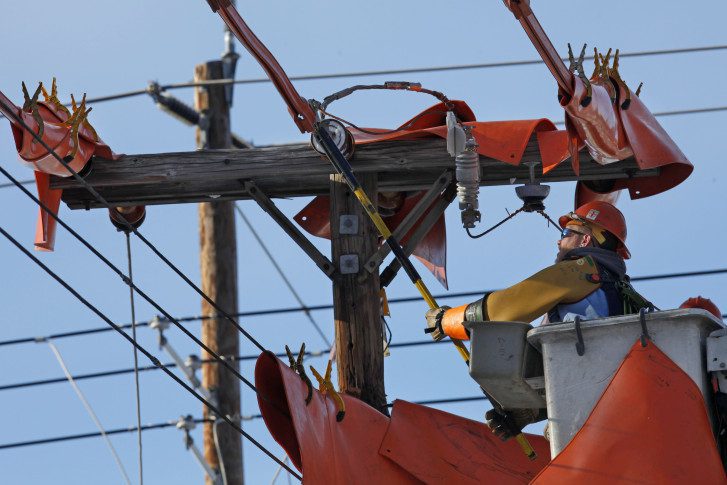 WASHINGTON — D.C. has rolled out a training program aiming to prepare workers for high-paying, fast-growing infrastructure jobs in fields ranging from transportation to green technology.

In a statement announcing its launch, D.C. Mayor Muriel Bowser called the new academy a “pathway to the middle class” for D.C. workers.

Last year, nearly half of D.C.’s infrastructure jobs — which pay an average hourly wage of more than $48 — went unfilled, and the gap continues to grow as more job opportunities become available, Bowser said.

Last year, there were 2,231 openings in the infrastructure sector and just 1,246 hirings, according to the mayor’s office.

“If [employers] don’t have people to fill the jobs to do the work, the work slows down and we can’t afford for work to slow down when we’re talking about our infrastructure,” Bowser said.The infrastructure sector is expected to grow 11 percent by 2021 and almost 20 percent by 2026.

Funding for the academy comes from a nearly $16.7 million commitment in the city’s capital budget and a $5.2 million contribution to workforce development programs that Pepco provided as part of its merger with Exelon.