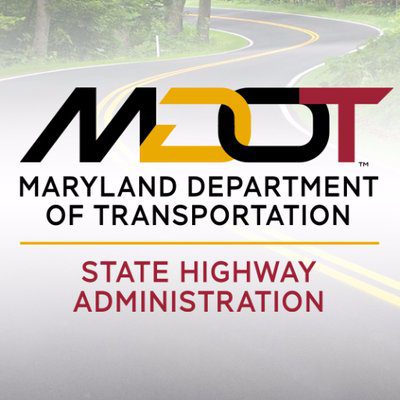 The Women’s Transportation Seminar (WTS), a national organization dedicated to advancing women’s careers in the transportation industry, has named the Maryland Department of Transportation State Highway Administration (MDOT SHA) Employer of the Year. The recognition came at the January 16 annual meeting and awards ceremony for the WTS Baltimore Chapter. In the male-dominated field of transportation, women make up 25 percent of the MDOT SHA senior management team. Over the years, two MDOT SHA senior managers have been named WTS Woman of the Year. An MDOT SHA employee earned this year’s WTS Woman of the Year award as well.

“We are an agency committed to finding the best and most talented people, and that means recruiting across all barriers,” said MDOT SHA Administrator Greg Slater, who accepted the award. “We are honored to receive this recognition because it shows that we are making great strides in a male-dominated field. Nevertheless, we will continue to work hard to diversify our workforce.”

MDOT SHA is no stranger to recognition from WTS. This year, Sutapa Samanta, MDOT SHA’s Assistant District Engineer for Baltimore and Harford counties (District Four) was named WTS Woman of the Year. Two senior managers – Valerie Burnette Edgar, Director of Communications and Sonal Ram – previously earned the WTS Woman of the Year award in 2008 and 2016, respectively.

Founded in 1977, WTS is an international organization with more than 6,500 members (including women and men) and 79 chapters.