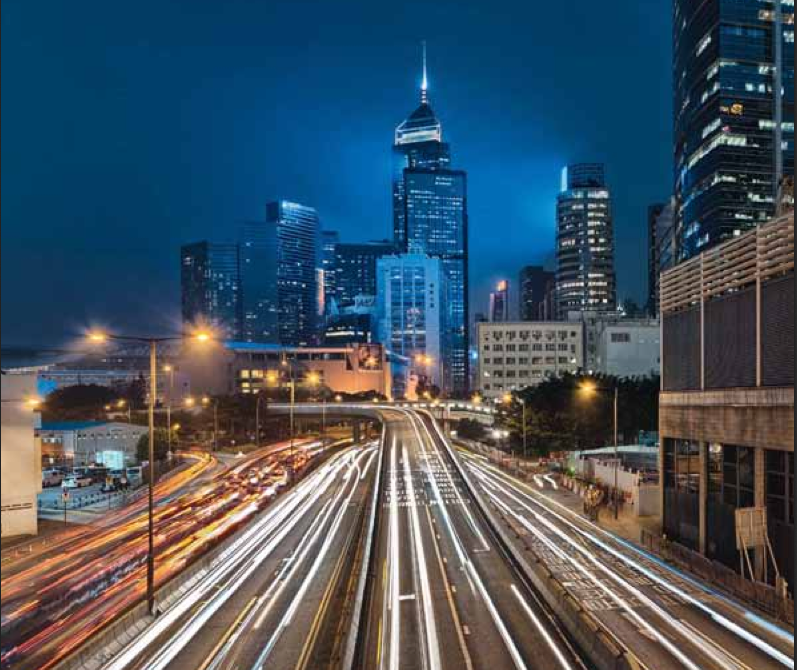 The aim of the KPMG publication is to showcase and celebrate one hundred examples of innovative and inspiring projects in cities around the world. The hope is that the Infrastructure100: World Cities Edition will make industry professionals proud of the work they do and, for those less familiar with the world of infrastructure, it will inform and inspire.

While this is not an “awards” publication, KPMG has partnered with a distinguished group of independent industry experts who helped select 100 projects from the many hundreds that were nominated. These judges also debated which projects to showcase for each sector in the final publication.