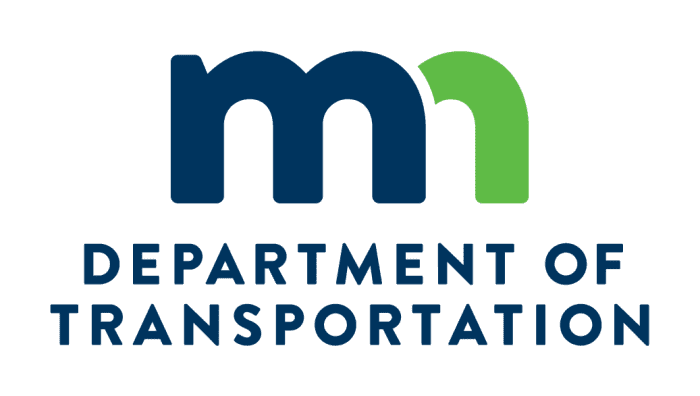 Parul Dubey on February 13, 2018 - in Financial, News
ST. PAUL, Minn. – Reflecting the agency’s commitment to maximizing value for Minnesotans, a new report finds that the Minnesota Department of Transportation saved $83 million in 2017 from new and revised practices in its construction program delivery and project development.

“Minnesotans expect and deserve good government,” said Governor Mark Dayton. “Since 2015, MnDOT has saved $217 million and reinvested it back into road construction and maintenance projects across Minnesota. Building on this success, our Administration will continue to make state government work even better for the people of Minnesota.”

The Major Highway Projects, Trunk Highway Fund Expenditures and Efficiencies Report identified efficiencies in construction projects funded through the state’s road construction budget and in the administration, maintenance and operations of the transportation system.

Cost reductions, or efficiencies, are then used to balance out the road construction program, and may allow MnDOT to accelerate the scheduling of some work. The report also provides information about major projects, financial management and budgeting by products and services.

The legislatively required annual report is one of MnDOT’s most comprehensive reports. The agency evaluated projects on how well the state road construction business process improvements were implemented. The biggest cost reduction for the state was more than $39 million from scrutinizing the use of funds and the effects on resources and communities. Eliminating nonessential project design elements lowered projects costs and improved return on investment.

Another cost-reduction tactic, value engineering, saved MnDOT $17.9 million in 2017. It requires analyzing the design of a project with an eye to improving its function or reducing its cost of a project while maintaining its safety, quality and environmental attributes.

The agency also reduced costs by evaluating specific procedures and strategies compared to the former approach. For example, the purchase of tow plows saved MnDOT $780,000 in 2017 and $680,000 in 2016. The tow plow purchases avoided the purchase of regular snowplows and allowed MnDOT to reinvest in other needed capital priorities.

Other efficiencies realized included the blowing snow control program, which saved MnDOT $760,000 in 2017, and the use of the Maintenance Decision Support System, which saved $6 million in 2017. MDSS is a technology that helps transportation agencies make better decisions about winter maintenance activities, such as how much salt to apply to roadways during snow events. By converting roadway lights to light-emitting diode technology, MnDOT reduced its electric costs by $2.6 million. And, agricultural tractor rental program saved $450,000 over the cost of buying and maintaining the machines.

The report can be found online at mndot.gov/govrel/reports/2017/mhpr-report.pdf.

Funding deficit persists despite financial efficiency, recent investments
Despite more than $200 million in savings and recent investments in transportation, Minnesota still faces an annual transportation funding deficit. In 2017, Governor Dayton and the Legislature provided an additional $300 million in trunk highway bonding over the next four years as well as $25 million a year in cash. This additional funding will reduce Minnesota’s annual $600 million transportation funding gap by $200 million for each of the next four years. However, Minnesota’s $600 million annual funding gap will resume beginning again in 2022.