Seven AIAA Members Elected to the National Academy of Engineering 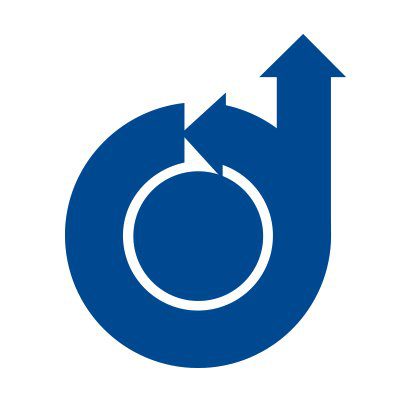 Reston, Va. – The American Institute of Aeronautics and Astronautics (AIAA) congratulates the newly elected members of the prestigious National Academy of Engineering (NAE), seven of whom also are AIAA members.

“On behalf of our nearly 30,000 members, let me say how proud we are to count seven of our own members, from industry, academia, and government, among NAE’s newly elected class,” said AIAA President Jim Maser. “Election into this esteemed academy is one of the highest professional honors any engineer can receive. These engineers have used their talents to advance aerospace arts and science. We are delighted to call them colleagues.”

The newest AIAA members of the NAE are:

Founded in 1964, the National Academy of Engineering is a private, independent, nonprofit institution that provides engineering leadership in service to the nation. It has more than 2,000 peer-elected members and foreign associates, senior professionals in business, academia and government, who are among the world’s most accomplished engineers.

About AIAA
The American Institute of Aeronautics and Astronautics (AIAA) is nearly 30,000 engineers and scientists, and 98 corporate members, from 85 countries who are dedicated to advancing the global aerospace profession. The world’s largest aerospace technical society, the Institute convenes five yearly forums; publishes books, technical journals, and Aerospace America; hosts a collection of 160,000 technical papers; develops and maintains standards; honors and celebrates achievement; and advocates on policy issues. AIAA serves aerospace professionals around the world—who are shaping the future of aerospace—by providing the tools, insights, and collaborative exchanges to advance the state of the art in engineering and science for aviation, space, and defense. For more information, visit www.aiaa.org, or follow us on Twitter @AIAA