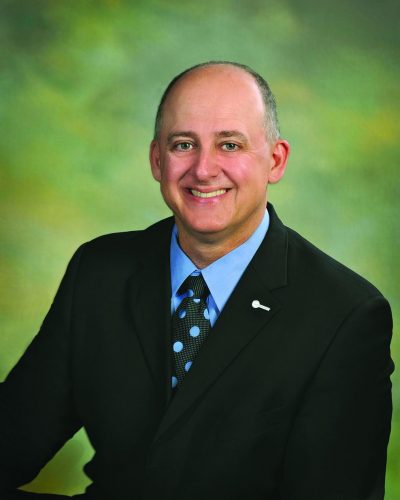 SAN DIEGO – San Diego based Richard Brady & Associates (BRADY) is pleased to announce that William C. (Bill) Siegel, P.E. has been appointed President of the company.

Mr. Siegel is an industry veteran and a proven business leader, with a record of accomplishment of driving profitable growth and expansion.  “I am pleased to be joining such a well-respected and capable team.  I have worked with Rick Brady for nearly 25 years, and watched the impressive growth of BRADY.  I am excited to be a part of the next chapter in the company’s history,” said Siegel.

BRADY is a recognized leader in the water supply marketplace, with extensive experience ranging from local projects to global engagements. “We are thrilled to have someone of Bill’s caliber join our team,” said Rick Brady, founder and CEO.  “He brings a broad industry view coupled with demonstrated experience in building businesses.”

Mr. Siegel’s previous experience includes serving as CEO and Chairman of the Board of Kleinfelder, an ENR Top 50 science and engineering consulting firm, where he developed and executed a successful strategy to diversify and expand globally.  After his tenure with Kleinfelder, he established a successful management consulting practice, which included training, strategic analysis and Board service.  Within the broader industry, his past recognition includes being elected Chair of the Design Professionals Coalition, the trade group that is representing the largest consulting engineering companies in the United States.  Mr. Siegel is an accomplished engineer, with a long list of impressive projects and a number of professional papers and presentations to his credit.

Mr. Siegel will be based out of BRADY’s San Diego headquarters.

BRADY is an engineering firm internationally recognized for its expertise in the design of some of the world’s largest water and wastewater projects completed in the past 30 years.  Major clients have included a number of the largest Municipal and Federal agencies in the United States, most notably the United States Department of Environmental Protection (USEPA), The Metropolitan Water District of Southern California (MWD), the City of San Diego, the San Diego County Water Authority, the province of Puerto Rico (PRASA) and the U.S. Navy.  Other key clients include the Crow Indian Tribe of Montana, Vista Irrigation District, Padre Dam Municipal Water District, and the Cities of Upland, Westminster, Buena Park, Fountain Valley, Riverside, and Huntington Beach, CA.  International clients have included the countries of Malaysia, Papua New Guinea, India, Bahrain, Abu Dhabi, Dubai, and Saudi Arabia.