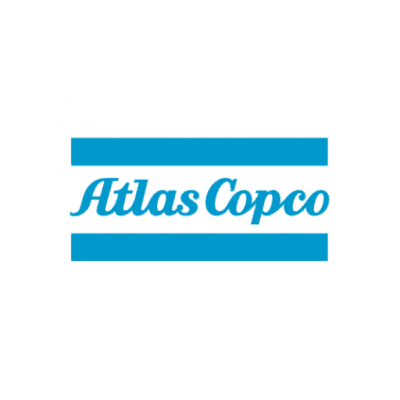 The Board of Epiroc will have eight members including the President and CEO of Epiroc. Atlas Copco has earlier announced five Board members; Ronnie Leten, Chair, Johan Forssell, Anders Ullberg, Ulla Litzén and Lennart Evrell. Today three new members are announced, Jeane Hull, Astrid Skarheim Onsum and Per Lindberg, meaning that all eight members are now appointed.

The three new Board members of Epiroc:

Jeane Hull is a former Executive Vice President and Chief Technical Officer of Peabody Energy. Prior to Peabody she was the Chief Operating Officer for Rio Tinto at the Kennecott Utah Copper Mine, in the United States. She is a member of the Boards of Interfor, a Canadian lumber company, and Cloud Peak Energy, a U.S. coal mining company. Jeane Hull, born 1955, is a U.S. citizen. She has a B.Sc. in Civil Engineering from South Dakota School of Mines and Technology and an MBA from Nova Southeastern University, both in the United States.

Astrid Skarheim Onsum is since 2016 Chief Digital Officer at Aker Solutions ASA, a global provider of products, systems and services to the oil and gas industry. Previously she has headed Aker Solutions’ Norwegian engineering business. She has two decades of experience from different parts of the energy industry and has held a broad array of leadership roles. Astrid Skarheim Onsum, born 1970, is a Norwegian citizen. She has an M.Sc. in Mechanical Engineering from the Norwegian University of Science and Technology in Trondheim, Norway.

Per Lindberg is appointed President and CEO of Epiroc, a position he will assume during the first quarter 2018. He currently holds the position as President and CEO of BillerudKorsnäs AB, a leading supplier of renewable packaging materials and solutions. He is a Board member of Swedish-based Bergvik Skog AB, a forest management company, and Middlepoint AB, an administrative services provider. Per Lindberg, born 1959, is a Swedish citizen. He has an M.Sc. and Ph.D. from Chalmers University of Technology, Gothenburg, Sweden.

Epiroc is a fully-owned subsidiary of Atlas Copco. At Atlas Copco’s Annual General Meeting on April 24, 2018, the decision will be made whether to dividend out Epiroc to the shareholders of Atlas Copco and then list Epiroc on the Nasdaq Stockholm stock exchange. Provided shareholders agree with the proposal, Atlas Copco will stay focused on creating value for industrial customers, while Epiroc will be a leading productivity partner for customers in mining, infrastructure and natural resources.