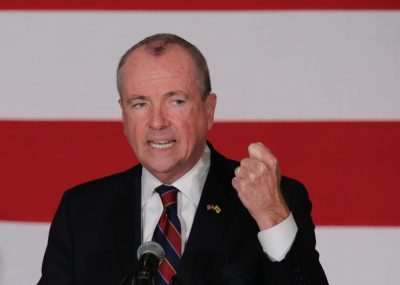 Murphy is expected to announce the appointment during an 11 a.m. news conference at the Frank R. Lautenberg Secaucus Junction Train Station, according to two sources with knowledge of the decision.

The sources asked for anonymity because they were not authorized to speak about Murphy’s pick.

Gutierrez-Scaccetti retired from the turnpike authority in 2010 after 21 years in its ranks and two as executive director. She worked her way from assistant contract administrator in the law department to executive director of the authority that oversees the Turnpike and the Garden State Parkway.

She was replaced when Gov. Chris Christie came into office and has since led the Florida Turnpike Enterprise.

She will be Murphy’s sixth cabinet appointment and fifth woman nominee.