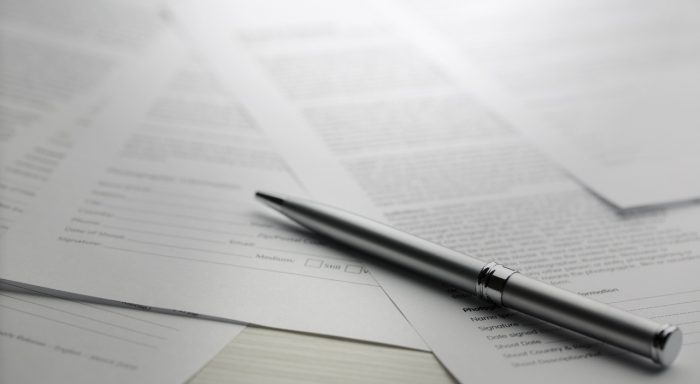 DALLAS – Jacobs Engineering Group Inc. (NYSE:JEC) and CH2M HILL Companies, Ltd. today announced that, based on a preliminary vote tally from the special meeting of CH2M stockholders held on December 13, 2017, CH2M stockholders approved the proposal pursuant to which Jacobs will acquire CH2M pursuant to a reverse subsidiary merger.  The preliminary results show that approximately 95.57% of the outstanding shares of CH2M common stock and CH2M preferred stock (on an as-converted basis) voted in favor of the merger.

Jacobs and CH2M also announced the preliminary results of the elections made by the stockholders of CH2M as to the form of merger consideration they wish to receive in connection with the merger.

Based on preliminary information following the election deadline of, 5:00 p.m., Eastern Time, on December 12, 2017, the preliminary merger consideration election results were as follows:

The foregoing results are preliminary only, and final certified results are not expected to be available until following closing of the merger.  Based on the preliminary results described above, it is expected that CH2M stockholders who elected the Stock Election Consideration will be subject to proration.

Jacobs is one of the world’s largest and most diverse providers of full-spectrum technical, professional and construction services for industrial, commercial and government organizations globally. The company employs over 54,000 people and operates in more than 25 countries around the world. For more information, visit www.jacobs.com.

Additional Information and Where to Find It

In connection with the proposed acquisition of CH2M by Jacobs pursuant to the terms of an Agreement and Plan of Merger by and among CH2M, Jacobs and Basketball Merger Sub Inc., Jacobs filed with the Securities and Exchange Commission (the “SEC”) a Registration Statement on Form S-4 (the “Form S-4”) on September 19, 2017 and Amendment No. 1 to the Form S-4 on October 24, 2017 and Amendment No. 2 to the Form S-4 on November 8, 2017,  which filings contain a proxy statement of CH2M and a prospectus of Jacobs. The Form S-4 (as amended) was declared effective on November 9, 2017, and the definitive proxy statement/prospectus was mailed or otherwise disseminated to CH2M’s stockholders beginning on November 10, 2017.  Investors may obtain free copies of the current proxy statement/prospectus, as well as other filings containing information about Jacobs and CH2M, without charge, at the SEC’s Internet website (http://www.sec.gov). Copies of these documents may also be obtained for free from the companies’ websites at www.jacobs.com or www.ch2m.com

No Offer or Solicitation

This document relates to a proposed business combination between Jacobs and CH2M. This document is for informational purposes only and shall not constitute an offer to sell or the solicitation of an offer to buy any securities, nor shall there be any sale of securities in any jurisdiction in which such offer, solicitation or sale would be unlawful prior to the registration or qualification under the securities laws of any such jurisdiction. This document is not a substitute for the proxy statement/prospectus or any other document that Jacobs may file with the SEC in connection with the proposed transaction. No offering of securities shall be made, except by means of a prospectus meeting the requirements of Section 10 of the Securities Act of 1933, as amended.