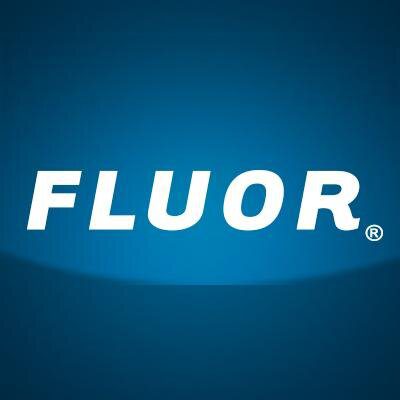 IRVING, Texas – Fluor Corporation (NYSE: FLR) announced today that it was named to the JUST 100 list by Forbes and JUST Capital for the second straight year. Fluor was also ranked as the most just company in the Industrial Goods category and in the top 25 across all categories.

“Fluor believes in conducting business in a socially, economically and environmentally responsible manner to benefit current and future generations,” said David Seaton, chairman and CEO of Fluor. “We are honored to once again have the actions of our 60,000 employees be recognized by Forbes and JUST Capital.”

For the second annual listing, Forbes and JUST Capital ranked America’s 1,000 largest publicly-traded companies on the issues that Americans care most about. Companies are ranked on specific themes such as worker compensation and well-being, customer treatment, product impacts, environmental footprint, supporting communities, generating jobs, behaving responsibly in sourcing and supply chains and more.

The rankings are based on a survey on public attitudes toward corporate behavior that involved more than 72,000 Americans over the past three years. The JUST 100 list features the top 100 companies across all industries. The complete 2017 JUST 100 list can be found at www.forbes.com/just100. The list will also be featured in the December 26, 2017 issue of Forbes magazine.

The JUST Capital rankings debuted in 2016. Fluor was also named to the JUST 100 and ranked as the most just company in its category in the inaugural list.

Fluor Corporation (NYSE: FLR) is a global engineering, procurement, fabrication, construction and maintenance company that designs, builds and maintains capital-efficient facilities for its clients on six continents. For more than a century, Fluor has served its clients by delivering innovative and integrated solutions across the globe. With headquarters in Irving, Texas, Fluor ranks 149 on the Fortune 500 list with revenue of $19 billion in 2016 and has more than 60,000 employees worldwide. For more information, please visit www.fluor.com or follow Fluor on social media at Facebook, Twitter, LinkedIn and YouTube.

Comments are disabled
NEXT ARTICLE
GID Development Group Announces The Topping Out Of Waterline Square Where Midtown Meets The Upper West Side Of Manhattan
December 14, 2017
PREVIOUS ARTICLE
Asia-Pacific Region Home to Nearly Two-Thirds of Global Population But Only Uses One-Third of the World’s Water Resources
December 14, 2017