Energy Efficiency is Linked to the Internet of Things, But Adoption Rates of Energy Saving Devices is Low; Fourth Component of AESP/ESSENSE Partners Survey Released Today 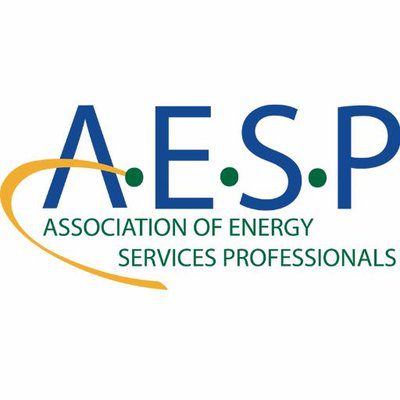 PHOENIX – A recent survey aimed at energy industry professionals and consumers conducted by the Association of Energy Services Professionals (AESP) and Essense Partners found that devices connected in the home to the “Internet of Things” save money on utility bills, but adoption rates of these devices are still low.

AESP conducted the survey among consumers and utilities – roughly 3,000 total respondents — earlier this year. The fourth of four parts, focusing on the Internet of Things, was released today.

Despite all the “smart home” news in the media, only about 25 percent of the consumers surveyed said they owned at least one IoT device:

“These devices are just on the cusp of becoming mainstream,” said John Hargrove, President and CEO of AESP. “Their ability to save energy is demonstrable, and consumers will be adopting more of them as they replace current devices and the Internet of Things becomes easier to manage and understand. The survey demonstrates that utilities have an opportunity to help consumers save energy by coaching them through IoT device installations and understanding.”

To view a copy of any of the individual reports, contact David Harrison at david@harrisoncommunications.net

The Association of Energy Services Professionals (www.aesp.org) provides professional development programs, a network of energy practitioners, and promotes the transfer of knowledge and experience. Our members work in the energy services industry and represent electric and natural gas utilities, public benefits associations, regulatory and non-profit entities, vendors, manufacturers and consulting firms. Founded in 1989, AESP is a member-based association dedicated to improving the delivery and implementation of energy efficiency, energy management and distributed renewable resources.

Essense Partners is an award-winning research, strategic marketing and branding firm focused exclusively on the evolving energy sector.  Essense is multi-disciplinary: we are energy strategists, researchers, marketers, and branding experts.   At Essense we create concrete, meaningful experiences around the intangible, like energy.  We exceed our clients’ expectations by understanding energy business models inside and out, and by embracing technology as an integral part of the customer experience.