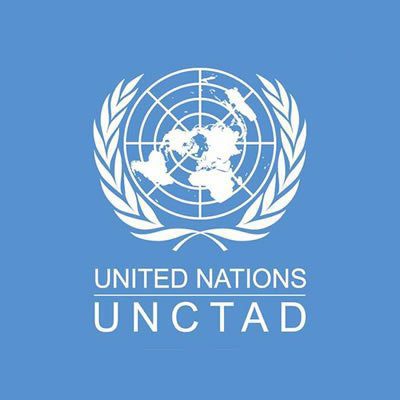 Geneva – Agencies from Ethiopia, Mauritius and Spain, have received the 2017 United Nations Awards for Promoting Investment in the Sustainable Development Goals (SDGs) at UNCTAD’s Investment, Enterprise and Development Commission today in Geneva, Switzerland.

“The award-winning agencies have demonstrated that leading inward and outward investment promotion agencies are acting proactively on the SDGs and achieving noteworthy results,” Mr. James Zhan, Director of Investment and Enterprise of UNCTAD, said at the awards ceremony. “Developing countries face an annual investment gap of US$2.5 trillion in SDG-oriented investment, and foreign direct investment can play a critical role in filling this shortfall.”

The agencies honoured were:

These awards, Mr. Zhan said, can help spur more efforts at the national and international levels to promote more quality investment in the SDGs.

This year’s awards were presented on the first day of a week-long meeting of the Investment, Enterprise and Development Commission.

Opening the session, Ms. Isabelle Durant, UNCTAD Deputy Secretary-General, said that “the ambition of the 2030 Agenda [for Sustainable Development] is gigantic. It is enormous. It is for this reason that to achieve it we must mobilize, at all costs, financing – the numbers are dizzying if we want to achieve the entirety of the [Sustainable Development] Goals – and for that reason it is very important that we work on the manner in which we can galvanize investment.”

A high-level session of the commission will discuss best practice policies and further measures that can be taken to increase support to governments in mobilizing foreign direct investment for the SDGs. Discussions may also address the need for new policy frameworks that leverage science, technology and innovation for more inclusive and sustainable development, including in the context of UNCTAD’s policy and technical cooperation work.