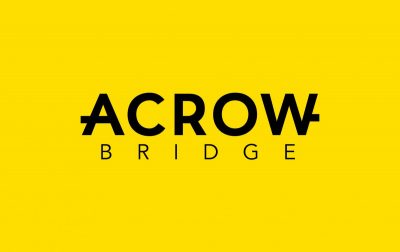 (Parsippany, New Jersey)  – Acrow Bridge, a leading international bridge engineering and supply company, today announced that Mark Joosten has been named President over the Acrow group, in addition to his ongoing role as Chief Operating Officer. At the same time, Paul Sullivan has been named Senior Vice President – International. The changes were announced by Acrow CEO Bill Killeen. Joosten will be based in the company’s Parsippany headquarters and Sullivan in Acrow’s International headquarters in New York City.

“Mark and Paul are exceptional leaders who, together, have more than three decades as members of the Acrow management team,” Killeen said. “Working with them in their new roles, I am confident that Acrow is well positioned for continued growth in both domestic and international markets. As always, we are committed to meeting the bridge and transportation infrastructure needs of government agencies and contractors in more than 80 countries around the world.” 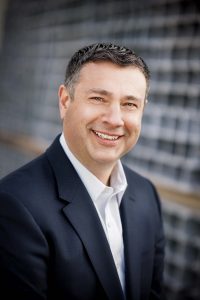 Joosten began his career in 1990 as a Project Manager and was most recently Executive Vice President, in addition to his ongoing role as COO. He earned a Bachelor of Science degree from Fairleigh Dickenson University and is a member of the American Welding Society and the nonprofit technical organization Heavy Movable Structures Inc. In addition to his experience with bridge structures and shoring on the global stage, he has demonstrated a specialty in emergency response for bridge failures such as those experienced after Hurricane Ivan in Florida, Hurricane Katrina in Louisiana and after an earthquake in Concepcion, Chile devastated the road infrastructure. 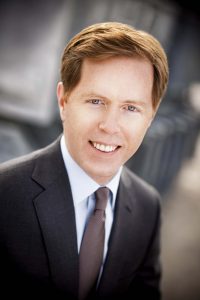 Sullivan has successfully led Acrow’s international business expansion, most recently as Vice President of International Business Development. Before joining Acrow in 2007, Sullivan practiced as a corporate attorney in the United States and Latin America. He earned his Juris Doctor (J.D.) from Duquesne University and his Masters of Legal Letters (LL.M.) from King’s College London, with a specialization of finance and foreign investment in emerging economies. He also served as a Judicial Clerk for the Supreme Court of Ireland. He is a frequent speaker at international development conferences and has served on a number of international trade committees.