Motherboard Investigates the Uncertain Future of Nuclear Cleanup in America 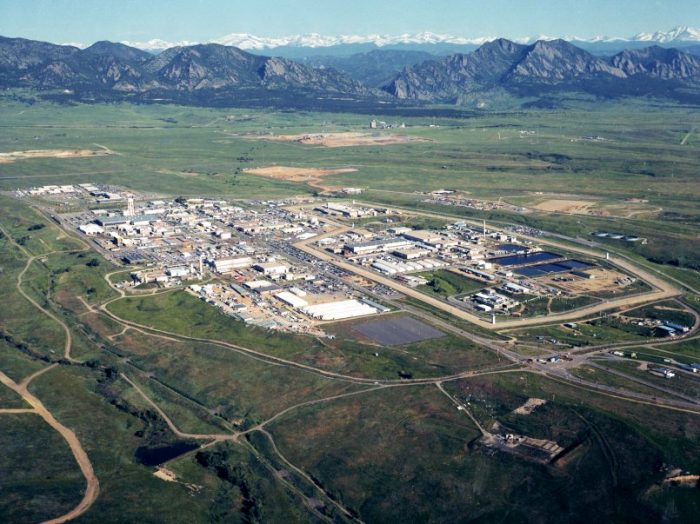 Inside Colorado’s Rocky Flats National Wildlife Refuge, a former Superfund site that embodies the painful past and uncertain future of nuclear cleanup in America.

Dominick “Dom” Sanchini wasn’t sorry until he got caught.

He was, at the time, a third-year manager at Rocky Flats Plant, a nuclear weapons facility in Colorado that produced around 70,000 plutonium triggers and other hazardous components for nuclear weapons made in the United States through the end of the Cold War. On his watch, Sanchini, who’d been hired by Rockwell International, a government contractor, signed off on spills, leaks, burns, and other unlawful waste disposal practices at the plant—nominally reconciled as “incidents”—in the name of expanding America’s nuclear arsenal.

But sitting in his office on June 6, 1989, surrounded by more than 70 agents from the Federal Bureau of Investigation and the Environmental Protection Agency during an official raid on Rocky Flats, Sanchini realized he’d been found out for causing what would amount to billions of dollars worth of contamination. People were getting hurt as a result. And he’d been lying to officials about it all along.

“We are serious,” Coyle replied.

“You know there’s radiation out there,” said Sanchini, who FBI Agent Jon Lipsky remembers holding a respirator around his neck as the reality settled in. “You’re going to need personal protection equipment.”

According to FBI reports, as the search unfolded Sanchini told agents that he’d seen noncompliance notices sent from various government regulatory agencies regarding unlawful misuse and mismanagement practices at the plant, but that they were always “minor.” If the Department of Energy—which oversees nuclear development and funds oversight of Rocky Flats—wanted to pay for them, Sanchini claimed, then the problems would be immediately corrected.

The federal search lasted 18 days. When it was all over, the seizure and subsequent termination of Rocky Flats Plant unveiled one of the world’s most devastating nuclear contamination events to residents in the Denver and Boulder areas, who had been living among toxic waste and runoff for more than three decades while the plant was operational.