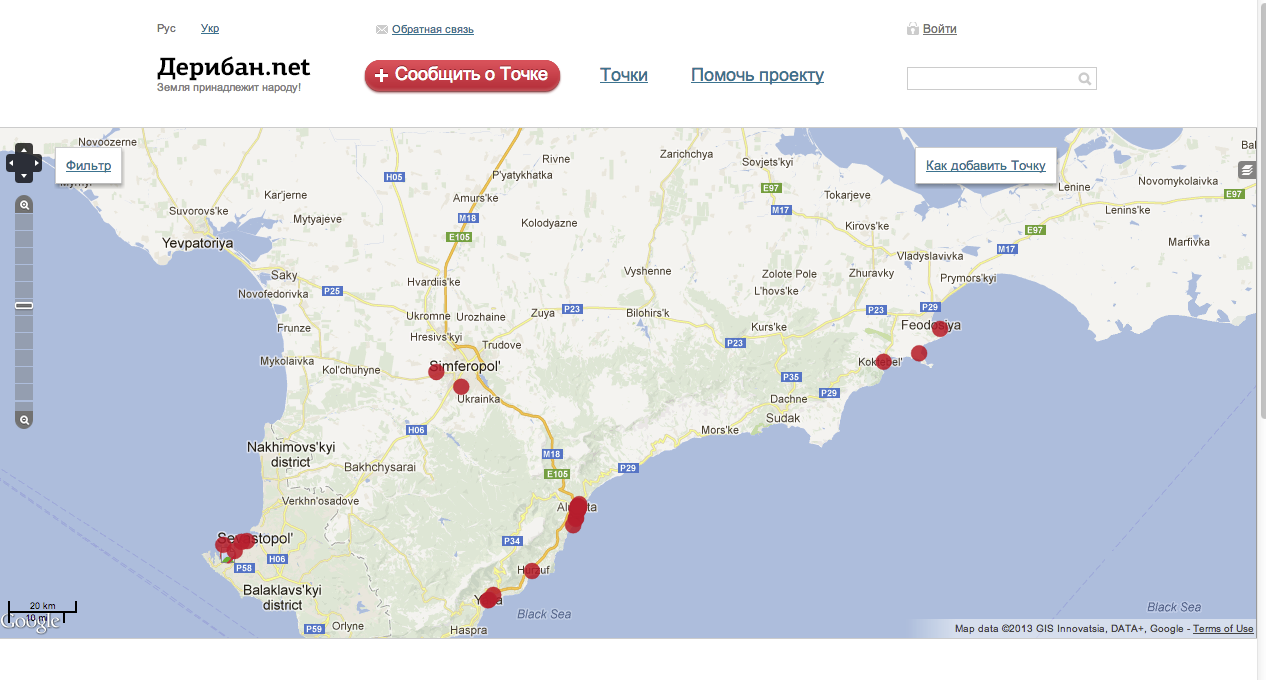 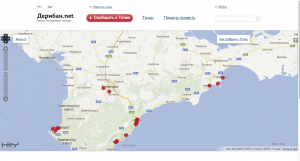 Crowd-sourced land rights maps are underway throughout the world, where citizens are taking action to identify land rights violations and corruption.  Deriban.net in Ukraine, Furushwa in Kenya and Lets Talk Land Tanzania are all citizen-started activism to map and take back the land, or at least uncover corruption and government manipulation of public lands. This movement is part of a larger effort for greater openness and transparency of government operations, married with todays accessible online mapping tools.

With these efforts citizens are taking charge and the power of information to introduce transparency in an area of great impact on poverty — property rights.

A new partnership between the World Bank and Google could help such efforts. Under the agreement, the bank and its development partners — developing country governments and UN agencies — will be able to access Google Map Maker’s global mapping platform, allowing the collection, viewing, search and free access to data of geoinformation in over 150 countries and 60 languages.