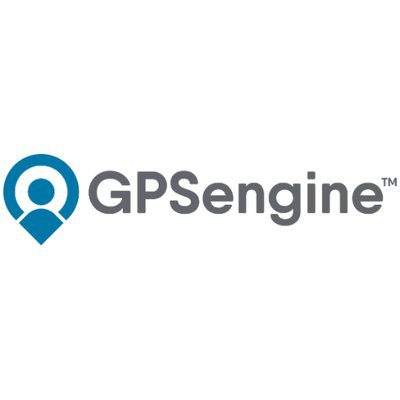 Speaking at the Australian Intelligent Transport Systems Summit in Brisbane on Wednesday, CEO of GPSengine Jeremy McLean unveiled his vision of the future of data and Internet of Things (IoT) visualisation for vehicle, traffic, and asset tracking.

“Adding Augmented Reality or AR increases the amount of data we can display at a glance. We built this to demonstrate to our customers, what we see as the future of vehicle/asset tracking and IoT visualisation, ” Mr McLean said.

The Augmented Reality application communicates with the company’s existing platform to retrieve live locations of vehicles and historical journeys for replay, essentially allowing 3D representations of map and asset data to be overlaid in a real-world environment, such as on a table in an office.

The release of iOS 11, which includes Augmented Reality for many of Apple’s devices, has Mr McLean excited for the future of data and IoT visualisation.

“We have been building vehicle tracking platforms for 12 years, so we are always looking for the next big thing. I personally think AR is the future of visualisation in general; it’s very likely going to replace 2D monitors,” he said.

Built using a mapping solution from US based Mapbox, which provides mapping services to organisations such as AirBNB China, CNN, The Weather Channel, National Geographic, plus GPSengine’s own Free Vehicle Tracking service, the world first data visualisation application has been the subject of global praise from many within the IoT and AR industry.

Described as “incredible” by German-based AR Magazine, the term 4D visualisation has been subsequently coined, the fourth dimension in this instance being data visualisation in a 3D environment.

“The Australian Intelligent Transport Systems Summit here in Brisbane has given us the opportunity to demonstrate our world first traffic and transport data visualisation application to many of the leading organisations and individuals in the traffic intelligence sector,” said Mr McLean.

“We remain incredibly excited for the growth of the transport intelligence industry, and with the increased focus on the development of truly smart cities we cannot wait to be part of the journey.”

Watch a demonstration of this world-first application by clicking here – https://www.youtube.com/watch?v=CGJHELNepAI.

About GPSengine
GPSengine is a Brisbane based company which develops white-label GPS tracking hardware and software, allowing companies to track and manage assets quickly and easily. Headquartered in Brisbane, CEO Mr Jeremy McLean founded GPSengine in 2005.