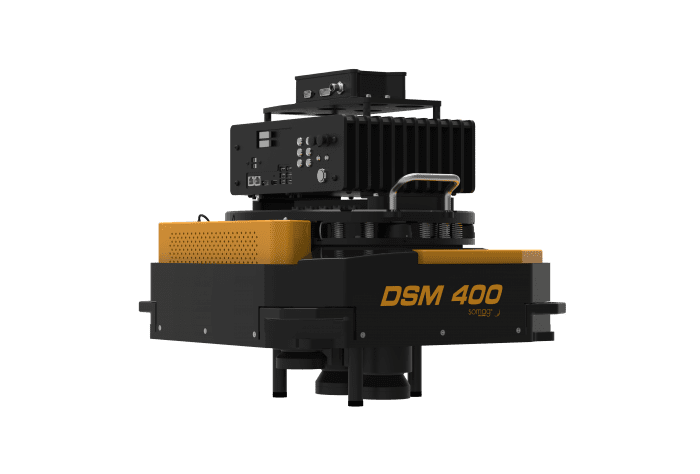 COPENHAGEN ― Phase One Industrial today announced a breakthrough in aerial imaging – the 190MP Aerial System – built on the new, dual CMOS sensor, dual lens iXU-RS1900 camera, which is capable of capturing images at 190 megapixels. This system was designed with input from engineers and leading experts in the photogrammetric field to address a wide variety of challenging aerial applications, such as remote sensing, monitoring, inspection, and disaster management. This cost effective and highly accurate system, featuring large image coverage, light weight and low power consumption, presents an attractive alternative to other traditionally expensive large format cameras.

The camera’s small size, light weight and low power consumption make it compatible with most all types of light aviation vehicles, including those that previously could not manage a large format system. Not only does the iXU-RS1900 serve as part of this system, but also it is an ideal standalone camera for photogrammetric work, as a component for LIDAR systems, or as part of a multiple camera array, such as a NADIR camera for oblique systems.

Dov Kalinski, General Manager of Phase One Industrial said, “Introducing the Phase One 190MP aerial system demonstrates our continuing commitment to the aerial photography market. The cooperation with leading partners in Mount design, GNSS, and Flight Managements Systems enables Phase One to offer an innovative system at affordable pricing, and enables our customers to execute projects faster and at lower cost.”

As described above, the new iXU-RS1900 lies at the heart of a powerful aerial system capable of rendering 190 megapixel images. The entire system comprises many elements including:

This is the central hub of the system. It controls the camera, the gyro-stabilizing mount, the GNSS/IMU system, and runs the capture application and the flight management system. The iX Controller supports dual monitors, so both the pilot and the operator are able to monitor and observe different views of the setup in parallel.

iX Capture is an aerial capture, control, and image processing software with an intuitive interface that displays key information such as exposure settings, histogram, GPS data and frame count. It provides the operator with real-time feedback and ensures confidence that each image has been captured correctly.

Designed specifically for Phase One 190MP Aerial System, this mount boasts a low weight of 14 kg and high payload of 35 kg, provides optimal stabilization of the system pod and allows a highly efficient and precise image capturing under nearly any flight conditions.

The Phase One 190MP Aerial System is equipped with an Applanix’ POS AV system enabling Direct Georeferencing of aerial images. It is also compatible with other GNSS/IMU systems. By integrating precision GNSS with inertial technology, POS AV enables precise determination of position and attitude, as well as the completion of geospatial projects in a more efficient and cost effective manner.

About Phase One Industrial

Phase One Industrial is a division of Phase One A/S and is dedicated to research, development and manufacturing of specialized industrial camera systems and equipment. Phase One Industrial camera systems are built specifically for applications such as aerial photography, homeland security and inspection. The company provides advanced hardware and imaging software solutions that meet the unique requirements of their users.