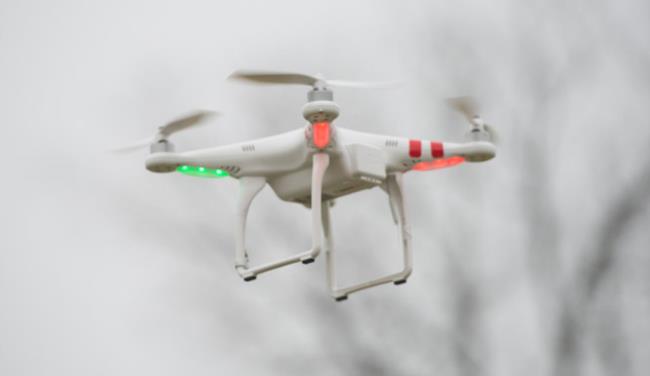 RALEIGH –  As Hurricane Irma approaches, the N.C. Department of Transportation Division of Aviation’s Unmanned Aircraft Systems Team is urging drone hobbyists not to fly while disaster relief and response efforts are ongoing.

While licensed and well-trained professional drone operators can be a huge help in disaster response efforts, hobbyists get in the way more often than not. In a number of recent natural disasters, including wildfires in the western U.S., recreational drone users flying without authorization have forced emergency responders to cease operations out of concern for the safety of their crews.

During and after a disaster, the Federal Aviation Administration often imposes temporary flight restrictions over affected areas.  Drone users should always check the FAA TFR website before attempting to fly.

The last thing you want is for someone to be left on their roof because a helicopter rescue had to be called off due to your drone.  Help keep North Carolina First in Drone Safety, and remember: No Drones in Disaster Zones.