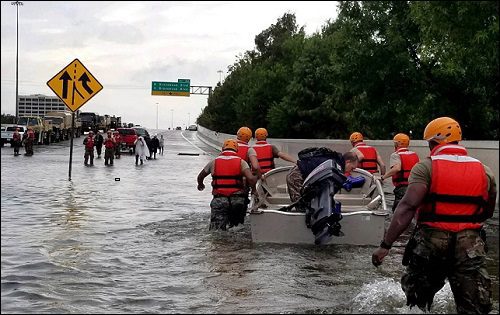 Parul Dubey on September 6, 2017 - in Transportation