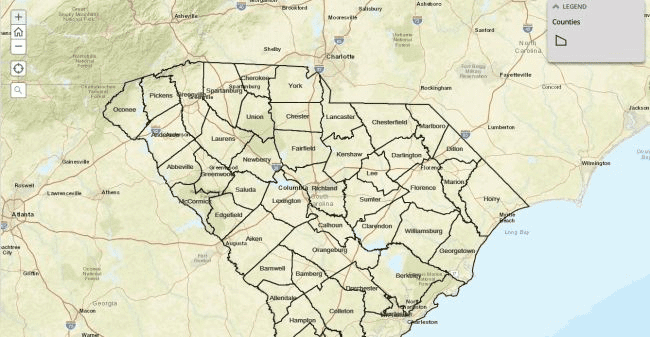 The South Carolina Department of Transportation (SCDOT) has announced the launch of a website for its 10-Year Plan to begin the process of bringing back the condition of South Carolina’s highway system from 30 years of underfunding.

The website will feature project lists for three of the four major programs that comprise SCDOT’s 10-Year Plan:

• Highway Safety – We plan to address the “worst-of-the worst” roads in terms of highway safety by improving 100 miles per year with a customized plan to make these roads safer in ten-mile segments.
• Structurally Deficient Bridges – Approximately half of SCDOT’s 750 structurally deficient bridges will be replaced.
• Interstate Widening – SCDOT plans to begin nearly a dozen interstate widening projects.

Secretary of Transportation Christy Hall notes SCDOT now has the means to make real progress in repairing the state’s highway system, “For the first time in 30 years, SCDOT has been provided with an increased and sustainable revenue stream. The Roads Bill passed by the General Assembly gives the agency the opportunity to make gradual, but real and significant strides toward bringing the highway system back from three decades of neglect. We appreciate what the lawmakers have done for the people of South Carolina,” said Hall.