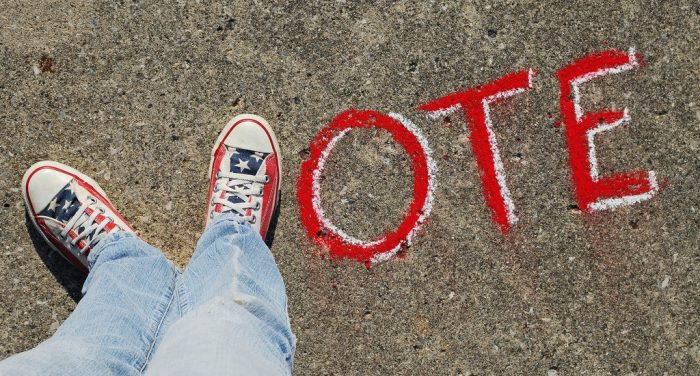 WASHINGTON — State department of transportation projects that swiftly addressed a spike in wrong-way driving fatalities; used high-tech tools like Bluetooth sensors to make work zones safer; and improved pedestrian access to heavily traveled corridors are among the twelve finalist announced today in the 2017 America’s Transportation Awards competition, sponsored by the American Association of State Highway and Transportation Officials, AAA and the U.S. Chamber of Commerce.

The three highest scoring projects in four regional contests became the competition’s Top 12 and are now competing for the national Grand Prize and the People’s Choice Award, both of which come with a $10,000 check for a charity or transportation-related scholarship of the winners’ choosing.

“We’re excited about the high level of participation in this year’s competition,” said AASHTO Executive Director Bud Wright. “Transportation departments in the District of Columbia and 38 states submitted a record 92 project nominations. Not every nominee takes home a prize but the programs and projects being implemented and constructed across the country such as roads, bridges, bike and pedestrian trails are making communities safer, healthier and more prosperous, so the big winners are the American people.”

Now in its 10th year, the competition judges projects in three categories and sizes: Quality of Life/Community Development, Best Use of Technology & Innovation, and new this year, Operations Excellence. The projects are also divided into three sizes: small for projects (less than $25 million); medium projects ($25 million to $200 million); and, large projects (more than $200 million).

The Grand Prize will be determined by an independent panel of transportation industry experts. The People’s Choice Award will be selected through online voting by the general public. This year, online votes will be weighted to each state’s population, allowing for greater competition between states with larger and smaller populations. The winners will be announced at the AASHTO Annual Meeting in Phoenix on Wednesday, Sept. 27.

Online voting begins today, Aug. 21, and continues through midnight eastern time on Thursday, Sept. 21, at http://AmericasTransportationAwards.org. Individuals can vote once a day.

The Top 12 projects in alphabetical order by state are:

Learn more about the America’s Transportation Awards and vote for your favorite Top 12 projects at www.AmericasTransportationAwards.org.

The American Association of State Highway and Transportation Officials (AASHTO) represents State Departments of Transportation in all 50 states, the District of Columbia, and Puerto Rico. AASHTO is a nonprofit, nonpartisan association serving as a catalyst for excellence in transportation. Follow us on Twitter at http://twitter.com/aashtospeaks