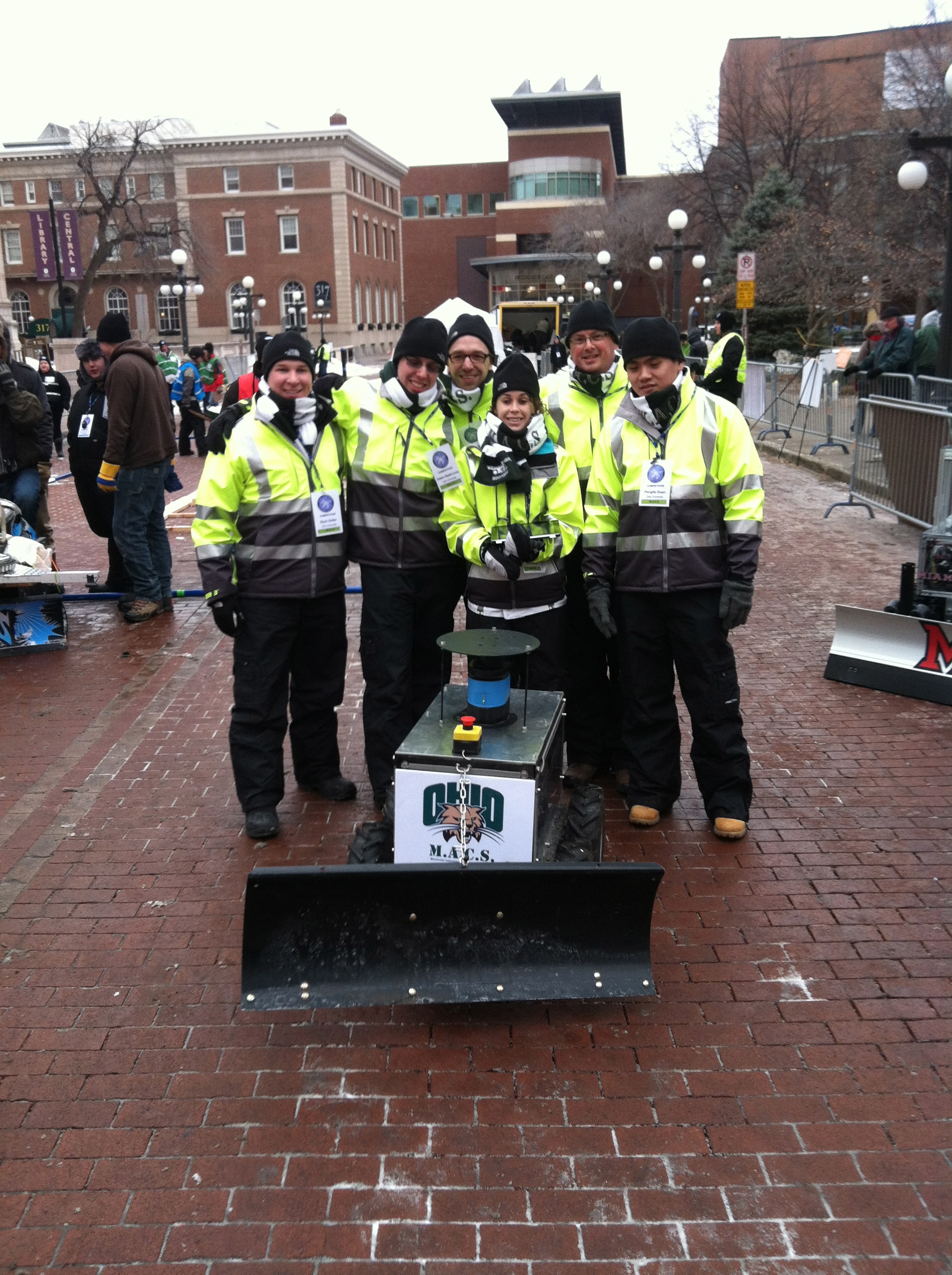 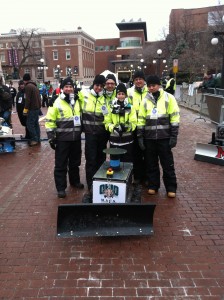 The Institute of Navigation (ION) Satellite Division held its third Annual ION Autonomous Snowplow Competition January 24-27, 2013 at Rice Park in downtown Saint Paul, Minnesota as part of the 127th Saint Paul Winter Carnival. Sponsored by The ION Satellite Division and held in cooperation with the ION North Star Section, the ION Annual Autonomous Snowplow Competition is a national event open to college and university students, as well as the general public, that challenges teams to design, build, and operate a fully autonomous snowplow using state of the art navigation and control technologies to rapidly, accurately and safely clear a designated path of snow.

In addition, the first place team, Ohio University, has been invited to display their winning snowplow during ION GNSS+ 2013 conference September 16-20, 2013 in Nashville, Tennessee.