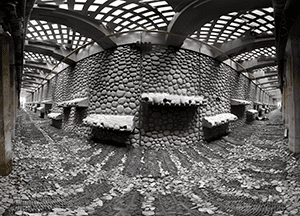 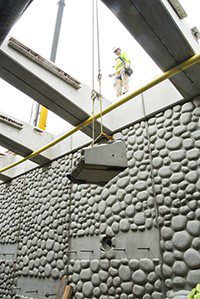 The Washington Chapter of the American Public Works Association (APWA) recently named the Elliott Bay Seawall project the 2017 Project of the Year in the Disaster or Emergency Construction/Repair category for a project valued at more than $75 million. The award recognizes excellence in management and administration for the successful completion of a public works project.

Magnusson Klemencic Associates (MKA) received the Platinum Award at the 50th annual Engineering Excellence Awards for their design and project leadership of the Elliott Bay Seawall Habitat and Public Space. The awards are sponsored by the Washington State chapter of the American Council of Engineering Companies (ACEC). 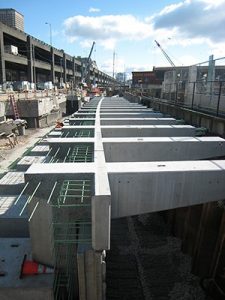 Oldcastle Precast’s Auburn, Wash. team received the 2015 – Subcontractor of the Year Award from Mortenson Construction, a leading design-builder in the Northwest, for their performance on the Seattle Elliott Bay Seawall Project.

The Subcontractor of the Year Award is presented annually to a subcontractor of Mortenson Construction whose performance best exemplifies quality, supplier’s resourcefulness and ability to show flexibility in response to changing project conditions, and on-time delivery.

Comments are disabled
NEXT ARTICLE
Vectorworks Announces Seven New Speakers for 2017 Design Summit
August 10, 2017
PREVIOUS ARTICLE
Projects Worth US$ 5.4 Billion in Kuwait are in the Bidding Stage and About to be Awarded
August 10, 2017