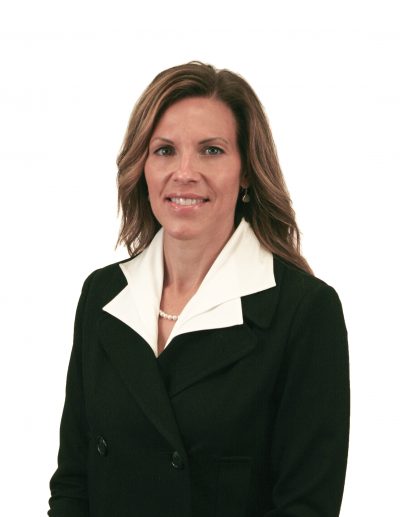 The motivation for developing high-strength reinforcing bar (HSRB) is driven from the construction community. Design practitioners are looking for improved, efficient and sustainable design solutions, while contractors are looking to address rebar congestion and scheduling/cost issues related to reinforcing bars. 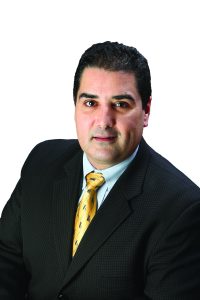 The 2009 editions of ASTM A615 and ASTM A706 were the first to include requirements for Grade 80 reinforcing bars, which were adopted into ACI 318-11.

The design of any reinforced concrete member must satisfy the fundamental requirements for strength and serviceability as prescribed in ACI 318. With respect to reinforcing bars, the basic mechanical properties important in achieving safe and serviceable designs include the following:

The yield strength for compression reinforcement is limited to 80,000 psi for use in applications other than special seismic systems. This limit is imposed because bars with yield strengths greater than approximately 80,000 psi will not contribute to increased compression capacity: at a strain of 0.003 at the extreme concrete compression fiber of a reinforced concrete section (the strain assumed at crushing of the concrete), the maximum usable stress in the reinforcing steel would be 87,000 psi based on linear-elastic behavior (ACI 22.2.2.1). Note that Grade 100 longitudinal reinforcement may be used in columns provided the aforementioned limit of 80,000 psi is used in the calculations in accordance with ACI 318.

The limit for shear and torsion reinforcement remains at 60,000 psi, intended to control the width of inclined cracks that tend to form in reinforced concrete members subjected to these types of forces. References to research that supports the use of 100,000 psi reinforcing bars for lateral support of longitudinal bars and concrete confinement, including special seismic systems, can be found in ACI R20.2.2.4.

The limitation was included because, at that time, there was insufficient data to confirm applicability of existing ACI 318 provisions for members with higher grades of reinforcement. Test results for HSRB in seismic applications were subsequently referenced in NIST GCR 14-917-30 (NIST 2014). Based primarily on these test results, it’s anticipated that the use of ASTM A706 deformed reinforcing bars with a yield of 80,000 psi will be permitted in the 2019 edition of ACI 318 for use in special seismic systems.

Provisions for the use of higher-strength reinforcing bars have been incorporated into ACI 318 as new reinforcing steel products have become available, and designers can specify and utilize HSRB based on these current provisions and limitations. Several jurisdictions in the United States also permit the use of HSRB above and beyond the limitations set forth in the current ACI 318. It’s important to note that some provisions of ACI 318 may need adjustment before HSRB can be used in applications where the yield strength is greater than the limits (for example, using longitudinal tension reinforcement with a yield strength of 100,000 psi in beams).

As new research funded by the Charles Pankow Foundation, the CRSI Foundation and the ACI Strategic Development Council becomes available related to the use of HSRB, it’s anticipated that ACI 318 will be updated accordingly.