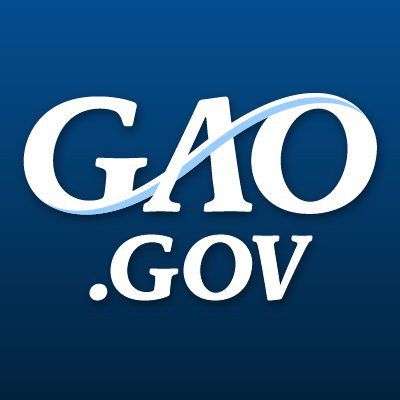 The Federal Highway Administration (FHWA) recently issued the last of six interrelated rules to implement a new performance-based approach to federal surface transportation grant programs. Three of the six rules establish 17 total performance measures in the areas of safety, pavement and bridge conditions, and performance of the surface transportation system (congestion, freight movement, reliability, and air quality). Rulemaking was the first of three stages to implement the transportation performance management (TPM) approach, which was required by the Moving Ahead for Progress in the 21st Century Act (MAP-21) in 2012 (see fig.). The agency issued the first of the six rules in March 2016. In January 2017, the last two final rules were issued and became effective in May 2017, with part of one rule related to greenhouse gas emissions delayed indefinitely.

Note: Implementation stages and planned timeline for the Moving Ahead for Progress in the 21st Century Act (MAP-21) requirements, including target-setting and evaluation stages for the Pavement and Bridge and System Performance final rules. For the Safety rule only, states are to set and report calendar year 2018 targets in 2017.

FHWA is developing tools and training to help implement TPM but has not yet developed a comprehensive plan to guide implementation. The agency has begun to help states and regional metropolitan planning organizations (MPO) prepare to set targets and begin tracking performance as part of the second implementation stage. However, the agency has not clearly articulated strategic goals for the TPM transition, developed an implementation plan showing how the various efforts under way relate to each other and when they will be completed, or clearly communicated the approach to states and MPOs. For example, the agency has not identified strategic goals describing what each stage of the transformation is intended to accomplish and how the various efforts under way will help accomplish those goals. While FHWA has stated in its rulemaking that it wants to “communicate a national performance story,” it has not identified specific processes or activities that will be essential to achieving these results. Developing, communicating, and reinforcing the goals of a transformation, as well as specific activities and timelines for achieving those goals, are among the key practices that GAO has identified for major organizational transformations. An implementation plan could help the agency better articulate the goals of the transformation, make the best use of the performance information states will begin reporting, and help assess the effects of federal funding to improve investment decision-making.

Since 2008, GAO has highlighted the need to demonstrate the outcomes of the billions of dollars the Department of Transportation (DOT) provides to states and other grantees for surface transportation programs. MAP-21 included provisions for DOT and its grantees to move toward a performance-based approach, transforming federal surface transportation programs by holding states and other grantees accountable for results, in many cases for the first time.

GAO was asked to review DOT’s implementation of TPM. This report focuses on FHWA, which administers the largest grant program of the three DOT agencies involved, and (1) examines the progress made in developing rules to establish a national performance-based approach and (2) evaluates how FHWA is guiding the transition to TPM, among other objectives. GAO reviewed proposed and final rules and information on rulemaking activities and interviewed FHWA officials, national transportation organizations, and a non-generalizable sample of 10 state departments of transportation, among others. States were selected based on factors such as geographic distribution, population, and urban and rural characteristics.

FHWA should develop a TPM implementation plan that includes goals and specific actions and timelines, and publicly communicate that plan. DOT concurred with the recommendation. The agency also provided technical comments, which were incorporated as appropriate.