/ Financial / USDOT Re-Solicits for Most 2017 FAST Act Grant Funds, Combines With 2018 Round

USDOT Re-Solicits for Most 2017 FAST Act Grant Funds, Combines With 2018 Round 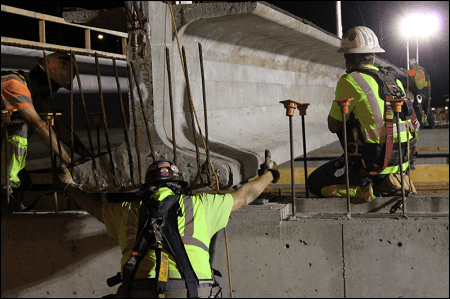