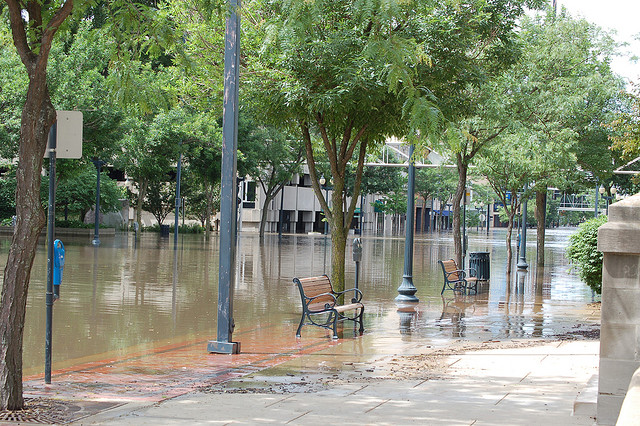 The Federal Emergency Management Agency provided new flood maps for the New York City area this week, just as recovery money was. The reassessment of risk to neighborhoods updates the existing, 30-year-old maps, adding some 35,000 new homes and businesses to at-risk areas.

The maps will not formally go into effect for about two years, but the mayor’s office was already preparing an executive order to help owners of damaged homes rebuild to higher standards. That means that a badly damaged home that was not in the old flood zone, but is in the new one, would be allowed to rebuild to prepare for dangers predicted in the new maps. For instance, a home could be hoisted onto posts or pilings, which might have previously been disallowed because of zoning.