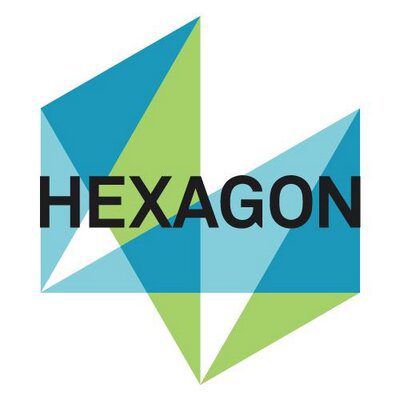 Swedish measurement technology and software firm Hexagon AB (HEXAb.ST) has held talks on a possible sale to a U.S. or European rival which could value the company at about $20 billion, the Wall Street Journal reported on Tuesday, citing people familiar with the matter.

The Journal said the talks between Hexagon and the potential buyers were at an early stage and that the company may ultimately decide not to pursue a sale.

The company was not immediately available for comment when contacted by Reuters.

According to the Journal, two factors were pushing Hexagon to consider a deal: an insider trading case against Chief Executive Ola Rollen and the bad health of Melker Schorling, whose firm is Hexagon’s main shareholder and who recently stepped down as Hexagon chairman.

Rollen’s trial for insider trading in Norway, which relates to an investment that did not involve Hexagon, is expected to start in late October. Rollen denies wrongdoing.

With Rollen at the helm, Hexagon has transformed from a sprawling conglomerate with a market value of a few billion crowns in 2000 into a 130 billion-crown global measurement technology market leader following a steady stream of acquisitions and high growth.

In February the company made its biggest deal since 2010 by acquiring U.S.-based MSC Software in a $834 million deal to boost its product portfolio in automated manufacturing.