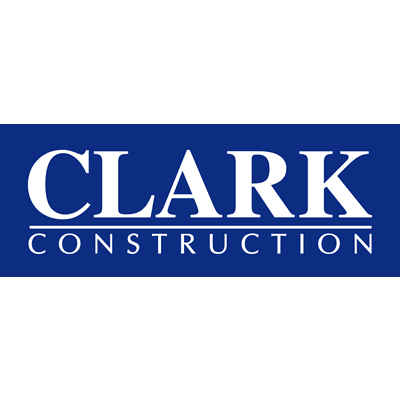 Parul Dubey on June 26, 2017 - in Awards, Corporate, Events, Lifecycle, News
Earlier this month, Clark Construction Group was honored by non-profit organization Project Restore with a Los Angeles Heritage Award for the firm’s role in shaping and strengthening the Los Angeles built environment. Clark’s Western Region President and CEO, Richard Heim, accepted the award on the company’s behalf. Clark is the first construction company to be honored with the prestigious award.
More than 500 guests, including Heritage Award co-honoree Brenda A. Levin, FAIA, Los Angeles City Council President Herb Wesson, Jr., Senator Robert Hertzberg, Commissioner Wendy Greuel, ULI Los Angeles Executive Director Gail Goldberg, and Disney Construction Executive Michael Cawlina attended the event, which was held at the Millennium Biltmore Hotel in downtown Los Angeles.
Clark has been building in California for nearly 40 years, but established a permanent office in the state, in 1992. The company has had a growing presence in the region – particularly in Los Angeles – ever since, and has delivered dozens of projects throughout the city, including major expansions to the Los Angeles Convention Center and LA County + USC Medical Center, more than $1 billion of work at Los Angeles International Airport, construction of five LAUSD schools, and the groundbreaking LA Live! complex, among other structures. The company’s greatest impact on Los Angeles is evidenced in the city’s Civic Center, where the Clark team has revitalized or constructed five buildings – nearly $900 million of work – including historical structures like the Los Angeles City Hall and Los Angeles County Hall of Justice, as well as the Ronald Reagan State Building, Caltrans 7 Headquarters, and recently completed United States Courthouse, Los Angeles. Clark worked alongside co-honoree Brenda Levin to restore both City Hall and the Hall of Justice to their original grandeur.
Founded in 1986, Project Restore is dedicated to the restoration and maintenance of valuable city buildings in order to maintain the culture and history that reside within them. Since 1987, the organization has bestowed its Los Angeles Heritage Award upon individuals or organizations who have made outstanding contributions to the economic and cultural growth of the City of Los Angeles.