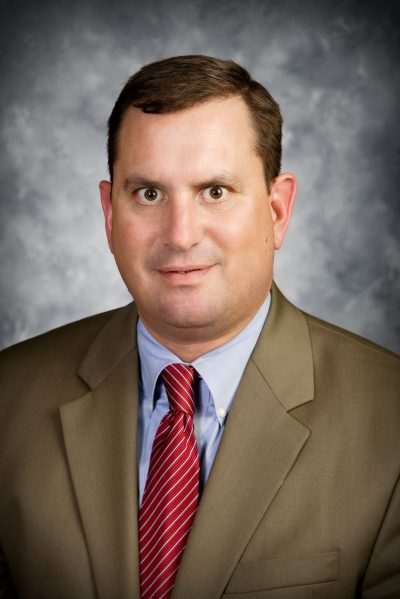 Pittsburgh – Michael Baker International, a global leader in engineering, planning and consulting services, today announced that Rick Robyak, P.E., has been promoted to Senior Vice President and Office Executive in the firm’s Moon Township, Pa., office. This position was created to further drive the firm’s strategic growth in the region, and increase client engagement through the delivery of projects that incorporate the most relevant industry innovations. Mr. Robyak will report to H. Daniel Cessna, P.E., Senior Vice President and Pennsylvania Headquarters Regional Director, and will be based in the Moon Township office.

“Rick’s leadership capabilities, combined with his expertise developing and executing strategic plans and managing client projects, make him the perfect choice for the position of Office Executive,” said Mr. Cessna. “I look forward to collaborating with him and leveraging the firm’s breadth of expertise and capabilities for clients as evidence of the ways We Make a Difference in this region.”

Mr. Robyak brings 29 years of industry experience to his new role. As Office Executive, he will oversee and manage enterprise-wide office capabilities, and will provide leadership and management related to practices, finances, office administration, production and projects and business development. He also will provide direction to grow new markets and clients and will integrate and broaden the capabilities of the office.

Mr. Robyak began his career with Michael Baker as a Project Manager in the Princeton, New Jersey office. Most recently, he served as the Interim Pennsylvania Headquarters Regional Director, where he oversaw all operations and functions of the firm’s Allentown, Fort Washington, Harrisburg, Middletown, Moon Township and Philadelphia offices. He also served as Vice President, Surface Transportation, where he developed and executed strategic growth plans, led large projects via Capture Planning and served as the Interim Office Executive in Orlando, Florida.

Mr. Robyak is a member of the American Council of Engineering Companies, the American Association of State Highway and Transportation Officials and previously served on the Penn State, Harrisburg, Civil Engineering Advisory Board.