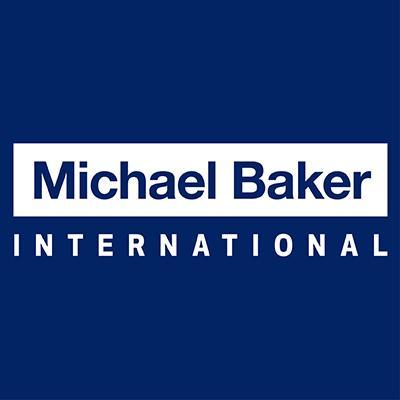 Pittsburgh (May 9, 2017) – Michael Baker International, a global leader in engineering, planning and consulting services, today announced the completion of the first half of an electrical system mapping project at Hartsfield-Jackson Atlanta International Airport (ATL). As part of the three-year contract, Michael Baker is using 3D modeling to map the airport’s lighting components to help the airport maintain its existing electrical system and develop designs for future airfield construction improvement activities.

As the busiest airport in the world for the past 18 years, ATL is also one of the most illuminated. To meet the demands of the increase in passengers over the years, significant airport expansion has occurred, including upgrades and growth to the Airfield Lighting System. These upgrades added a substantial number of electrical wires below ground, which occupy the same space in electrical manholes as live, dead or abandoned wires. As a result, the airport contracted with Michael Baker to assess and develop a solution to map the electrical wiring.

“Michael Baker has partnered with the Hartsfield-Jackson Atlanta International Airport for more than 14 years, during which time we have successfully provided engineering services for the facility,” said Quintin Watkins, aviation program manager in Michael Baker’s Norcross, Ga, office. “Our relationship evolved with the current Airfield Lighting System project, which uses a similar approach to detect issues in electrical equipment and provide the airport maintenance crew with a roadmap of the type and location of wires underground in the airfield for easier identification and solutions to electrical outages and problems.”

The Michael Baker team is in the process of documenting the airport’s complex Airfield Lighting System, which includes more than 20,000 lights, 700 guidance signs, 600 manholes, three high-voltage electrical distribution vaults and an Airfield Lighting Control and Monitoring System (ALCMS). The resulting comprehensive 3D map identifies the entire electrical system, including the status and routes of individual wires, and provides a number of benefits to the airport, including:

Michael Baker divided the project into four phases for various locations of the airfield covering the electrical vaults (Phase I), the North Complex (Phase II), the Center Complex (Phase III) and the South Complex (Phase IV). Each phase consists of field work, development of as-built plans and a demonstration of electronic survey data and images.

The first two phases of the project have been completed, with Phase III work concluding in mid-2017 and the final phase in early 2018.