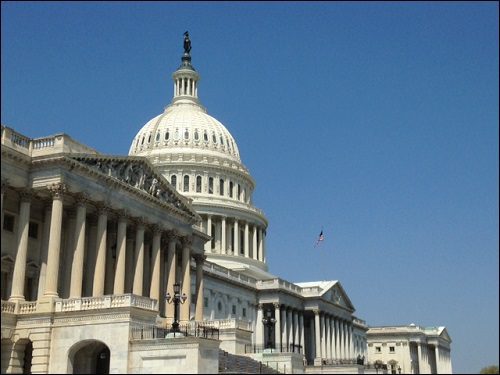 Comments are disabled
NEXT ARTICLE
Atlas Copco Announces Epiroc as Name of the Company to be Dividended out in 2018
May 4, 2017
PREVIOUS ARTICLE
Leica Geosystems’ New Miniaturized 3D Imaging Laser Scanner Simplifies the Collection of As-Built Reality Capture Data for Architecture, Engineering, Construction, and Design
May 4, 2017