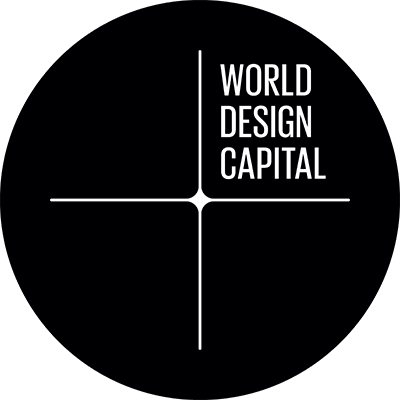 Montreal (Canada) – The World Design Organization (WDO)™ today announced that its call for World Design Capital 2020 is now closed. WDO is pleased to have received five applications from design driven cities across Asia, Europe, and Oceania.

By participating in the WDC 2020 bid process, these five cities have seized a unique opportunity to mobilize their design community, showcase their city’s design merits and create value around the power of design to improve urban quality of life. As WDO President Mugendi M’Rithaa said today, “By bidding for WDC 2020, these cities have each set in motion a collaborative design-driven movement that will resonate in their communities no matter the result of the final selection.”

The WDC 2020 selection committee consists of five international experts in the field of design, urban planning, and economic, social and environmental development. They will evaluate the five bids based on a number of criteria, including the ways in which citizens benefit from the use of design in city planning, the capacity to organize and finance a year-long programme of design events, the mobilization and participation of the wider design community and general public, and the fostering of a wider dialogue on sustainable design-led urban revitalization strategies. The designated city for 2020 will be announced in the fall.

About World Design Capital
Designated every two years by the World Design Organization™ (WDO) since 2008, World Design Capital® (WDC) recognizes cities for their effective use of design to drive economic, social, cultural, and environmental development. Through a year-long programme of events, the designated city showcases best practices in sustainable design-led urban policy and innovation that have reinvented their city and improved quality of life. Previous WDCs include Torino (Italy) in 2008, followed by Seoul (South Korea) in 2010, Helsinki (Finland) in 2012, Cape Town (South Africa) in 2014, and Taipei (Taiwan, Chinese Taipei) in 2016. Mexico City (Mexico) holds the title for 2018.