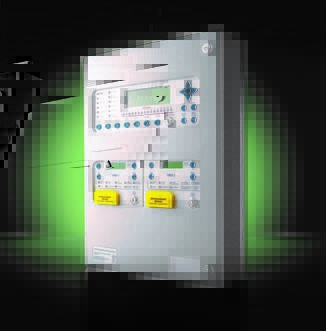 Bergen Flesland’s new terminal will treble the airport’s capacity and will include a new dedicated train line connecting Flesland to Bergen city centre. The terminal building itself will be scalable, featuring all core functions, including check-in, baggage, storage systems, security control, and departure and arrival halls on two separate levels.