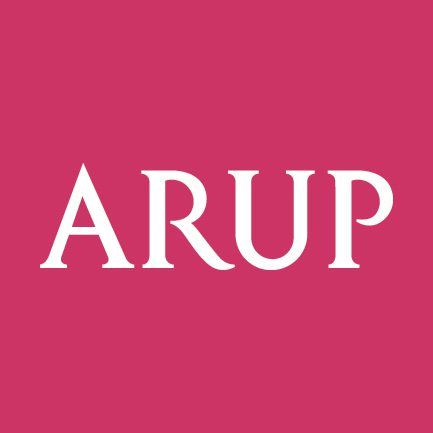 Arup+, an Arup led team including ERM, Foster + Partners, Jacobs, Ramboll, TYPSA and Costain, will be appointed by HS2 Ltd to be the Environmental Overview Consultant of the whole Phase 2b scheme and provide civil and environmental engineering services for the Nottinghamshire to Leeds and York section of the High Speed line.

As civil designer and environmental services consultant for the East Midlands to Leeds and York section of the route, Arup+ will take the existing consulted scheme and develop this into a preliminary design, carry out an Environmental Impact Assessment, and prepare the mitigated design to support the HS2 hybrid Bill.

As the Environmental Overview Consultant, Arup+ will support HS2 Ltd to oversee and bring together the assessments of all three geographic route sections (Crewe to Manchester, Birmingham to Nottinghamshire, and Nottinghamshire to Leeds). This will involve delivering one Environmental Statement and hybrid Bill for the whole 270km route and creating new job opportunities and apprenticeships over the course of the 7-year contract.

Arup+ will then support HS2 through the Bill process, providing expert input as required.
“Arup and our partners are delighted with the announcement that we are to be awarded this significant HS2 contract. Arup has played a major role in the development of HS2 Ltd since its inception in 2009, through to the current position of assisting HS2 in obtaining Royal assent for Phase 1 of the project. This appointment is a testament to the diverse expertise and knowledge we’ve demonstrated on HS1, HS2 Phases 1 and 2a. The opportunity to continue supporting HS2 for the next seven years and contribute to one of the world’s largest infrastructure projects is both exciting and a great privilege.”

It is anticipated that Phase Two of HS2 will begin operating trains around 2033 as part of the integrated HS2 network and with the rest of the UK rail network. The Government wants part of Phase Two – the route between the West Midlands and Crewe – to open in 2027, six years ahead of the rest of Phase Two, so that the North and Scotland will realise the benefits of HS2 to people and places sooner. This will be subject to its own hybrid Bill, which the Government hopes to deposit in parliament in 2017.