Body Heat as a Renewable Resource 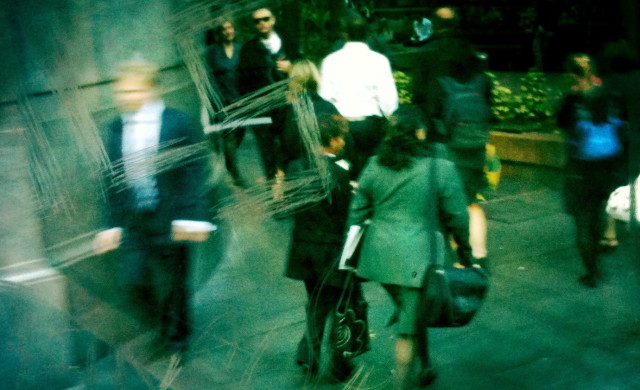 Idly mingling, a human body radiates about 100 watts of excess heat, which can add up fast in confined spaces. Geothermal warmth may abound in volcanic Iceland, but it’s not easy to come by in downtown Paris. So why waste it? Savvy architects from Paris Habitat decided to borrow the surplus energy from so many human bodies and use it to supply radiant under-floor heating for 17 apartments in a nearby public housing project, which happens to share an unused stairwell with the metro station. Otherwise the free heat would be lost by the end of the morning’s rush hour.

Appealing as the design may be, it isn’t quite feasible throughout Paris without retrofitting buildings and Metro stops, which would be costly. But it is proving successful elsewhere. There’s Minnesota’s monument to capitalism, the four-million-square-foot Mall of America, where even on subzero winter days the indoor temperature skirts 70 from combined body heat, light fixtures and sunlight cascading through ceiling windows.