/ Stormwater / Green Infrastructure as a Means of Saving Money

Green Infrastructure as a Means of Saving Money 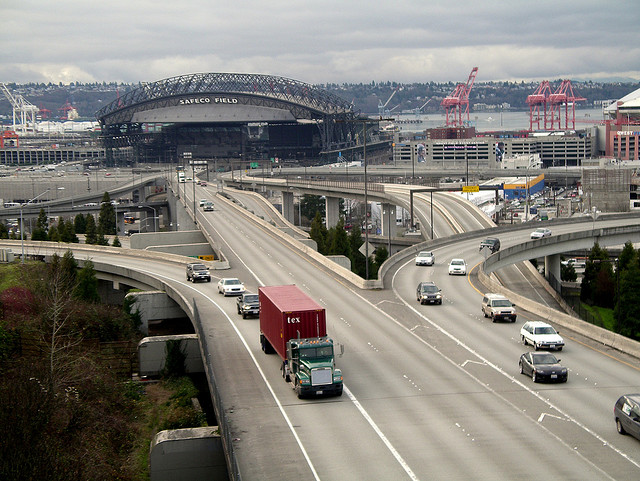 To lessen this deluge of diffuse pollution — a problem faced by many regions worldwide — Seattle is looking not at new and expensive sewage treatment infrastructure. Instead it is embracing an innovative solution to storm water runoff called green infrastructure, which experts increasingly say is not only the most cost-effective way to deal with such a large-scale problem, but also offers a range of other benefits. A growing number of places, from New York City to Sweden, are investing in everything from rooftop gardens to pollution-filtering assemblages of trees to reduce tainted runoff.

Gray infrastructure is the system of pipes and ditches that channel storm water. Green infrastructure is the harnessing of the natural processes of trees and other vegetation — so-called ecosystem services — to carry out the functions of the built systems. Green infrastructure often intercepts the water before it can run into streets and become polluted and stores the water for gradual release through percolation or evapotranspiration. Trees also clean dirty water through natural filtering functions.

Advocates say green infrastructure isn’t just about being green — it makes financial sense, as well. Its cost-effectiveness depends on how benefits are assigned and valued, and over how long a time scale, but green has been shown to be cheaper than gray.