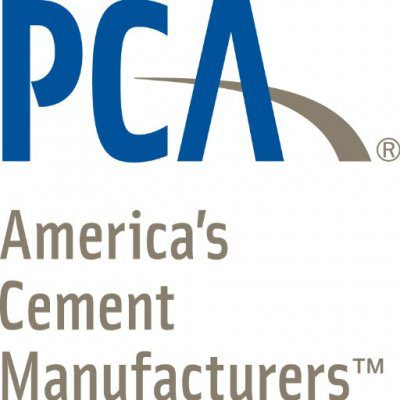 “President-elect Trump continues to shape his cabinet and policies, thus making it difficult to forecast potential outcomes at this point,” said PCA Chief Economist Ed Sullivan. “The impact of uncertainty is expected to be compounded by increased inflationary expectations which will impact long-term bonds and loans, such as mortgages – to the detriment of cement consumption.”

In the meantime, PCA offered three potential political scenarios in its forecast that could shape policy priorities. These scenarios take into account various levels of political support from Congress, as well as possible shifts in the President-elect’s previously announced policy objectives that impact cement consumption.

“While these could be considered high-medium-low pathways, each are predicated on one of three political scenarios,” Sullivan said. “In reality, the laws of permutation suggests there are many more potential outcomes. Ultimately, we will have to reexamine the road ahead in the months ahead.”

About PCA: The Portland Cement Association (PCA), founded in 1916, is the premier policy, research, education, and market intelligence organization serving America’s cement manufacturers. PCA members represent 92 percent of US cement production capacity and have facilities in all 50 states. The Association promotes safety, sustainability, and innovation in all aspects of construction, fosters continuous improvement in cement manufacturing and distribution, and generally promotes economic growth and sound infrastructure investment. For more information, visit www.cement.org.