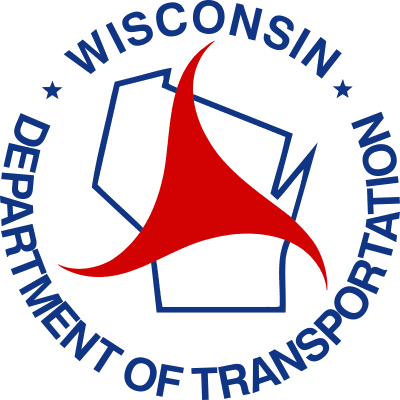 The Wisconsin Department of Transportation (WisDOT) today released a new report titled, Better, Faster, Lower Cost: An Efficiency Report from the Wisconsin Department of Transportation. The report itemizes numerous initiatives WisDOT has implemented to enhance performance and reduce cost in all of the department’s functional areas including highways, DMV and State Patrol. Since 2011, the performance management measures have saved $1.5 billion including nearly $100 million in the 2016 state fiscal year. WisDOT released a similar report two years ago.

“Our priority is to get the most from existing resources,” said WisDOT Secretary Mark Gottlieb. “Many activities are underway throughout the department to improve our performance and work to provide a safe and efficient transportation system. We’ve adopted a culture of innovation, efficiency and continuous improvement.”

As part of efforts to be leaner and more effective in delivering projects and services, WisDOT has implemented a comprehensive, transparent, performance improvement system (MAPSS – Mobility, Accountability, Preservation, Safety and Service). MAPSS sets ambitious, tangible goals and identifies areas for ongoing improvement without compromising WisDOT’s commitment to safety and service.

Better, Faster, Lower Cost: An Efficiency Report from the Wisconsin Department of Transportation, along with the department’s most recent MAPSS Scorecard and Performance Report, are available on WisDOT’s website.