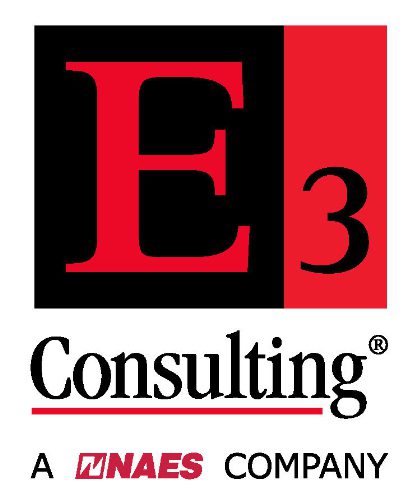 E3 Consulting® (E3) served as the Independent Engineer for the Vista Ridge Regional Supply Project (Project), a 142-mile water pipeline that will expand the water supply by 20 percent for the fast-growing City of San Antonio, Texas.

The Project is one of the largest-scale public-private partnerships (P3) in the water sector.  Missouri-based Garney Holding Company (dba Garney Construction), through its subsidiaries, led the Project development team and will complete the design and construction of the Project.

The Project company entered into a 30-year concession agreement with the City of San Antonio, acting through San Antonio Water System, to deliver 16.3 billion gallons of water to the City annually. The Project will alleviate pressure on the Edwards Aquifer by transporting water from the Carrizo-Wilcox aquifer system to San Antonio. Additional details on the Project can be found on Garney’s website at www.garney.com.

As the Independent Engineer, the E3 team, led by Director of Operations Ginger Elbaum, provided technical due diligence, addressing the technical and commercial aspects of the Project on behalf of the financing parties.

“The Vista Ridge Project is one of the largest water-related public-private partnerships in the country to-date. The Project will provide a viable, long-term supply of water to the San Antonio area, promoting water supply security and stability as the region’s population is expected to increase.  We are honored to have been involved as the lender’s technical advisor, and we look forward to continuing our work on this important Project,” said Ginger Elbaum.

About E3: Founded in 1999, E3 is a leading technical and strategic business advisor to the energy industry, with headquarters in Denver, and offices in the New York City metro-area and Houston. E3 provides reviews of energy, industrial, and public infrastructure projects for capital providers, project developers and owners, utilities, and regulators.  E3 is a wholly-owned subsidiary of the NAES Corporation, one the largest independent industrial plant operations and maintenance services companies in North America.

About Garney: Garney is an employee-owned firm of more than 1,100 employees founded in 1961. Garney Construction has more than three decades of experience serving as a water and wastewater contractor for the San Antonio Water System (SAWS), successfully delivering critical projects for its consumers, including the Water Resources Integration Program Pipelines and Twin Oaks Pump Station, SAWS Carrizo Aquifer Storage and Recovery (ASR) Project, and SAWS Water Recycling Program.